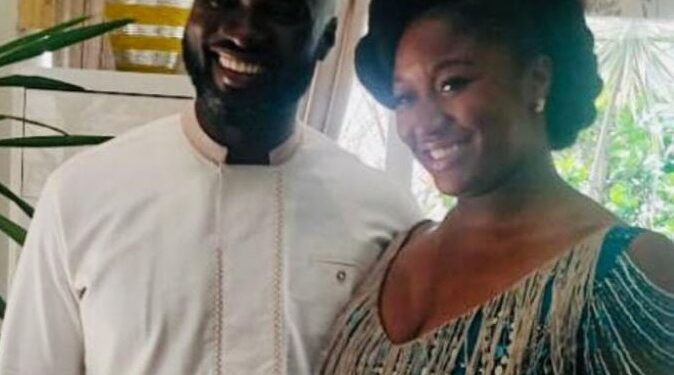 It is important to anchor the point that the traditional ceremony to solidify their union took place at the Presidential Villa at Jubilee House on Saturday, October 9, 2021, with a couple of family members and individuals in attendance.

It is not clear when the two began their relationship. However, closed sources have confirmed that Kwabena Jumah spent his time in New York, far away USA until two years prior to this latest marriage, took a Jamaican lady to the altar with whom they have 3 children.

What is not clear is whether or not Kwabena Jumah and his Jamaican better-half have successfully completed separation as his previous Caribbean spouse wouldn’t respect requests of a break up.

In this article:Akufo-Addo and Kofi Jumah,now inlaws as children tie the knot