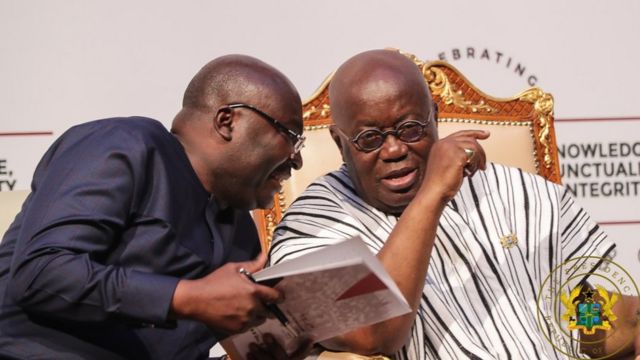 President Akufo-Addo has said he committed an error when he said he never promised individuals of Cape Coast a harbour.

Keeping that in mind, the President has apologized to the bosses and individuals of Cape Coast in the Central Region for the bumble.

Talking on Cape Coast-based Eagle FM, as a feature of his visit through the region on Monday, 18 October 2021, the President said his administration didn’t vow to develop a harbour yet rather a landing site as codified in the 2020 manifesto statement reserved for execution in 2022.

This assertion got individuals of the region furious with some contending that the president had tricked them.

Talking on Accra-based Peace FM with respect Thursday, 21 October 2021, Presideny Akufo-Addo conceded he made a blunder and apologized.

“Allow me to admit, I committed an error on the Cape Coast” he said.

He noted that the agenda to construct a harbour should be rethought on the grounds that “even with the slip-up, we can’t have a harbour at Takoradi and Elmina and have another at Cape Coast”.

“In any case, I need to apologize to individuals of Cape Coast,” he focused, adding that “Presidents are people and can commit errors”.