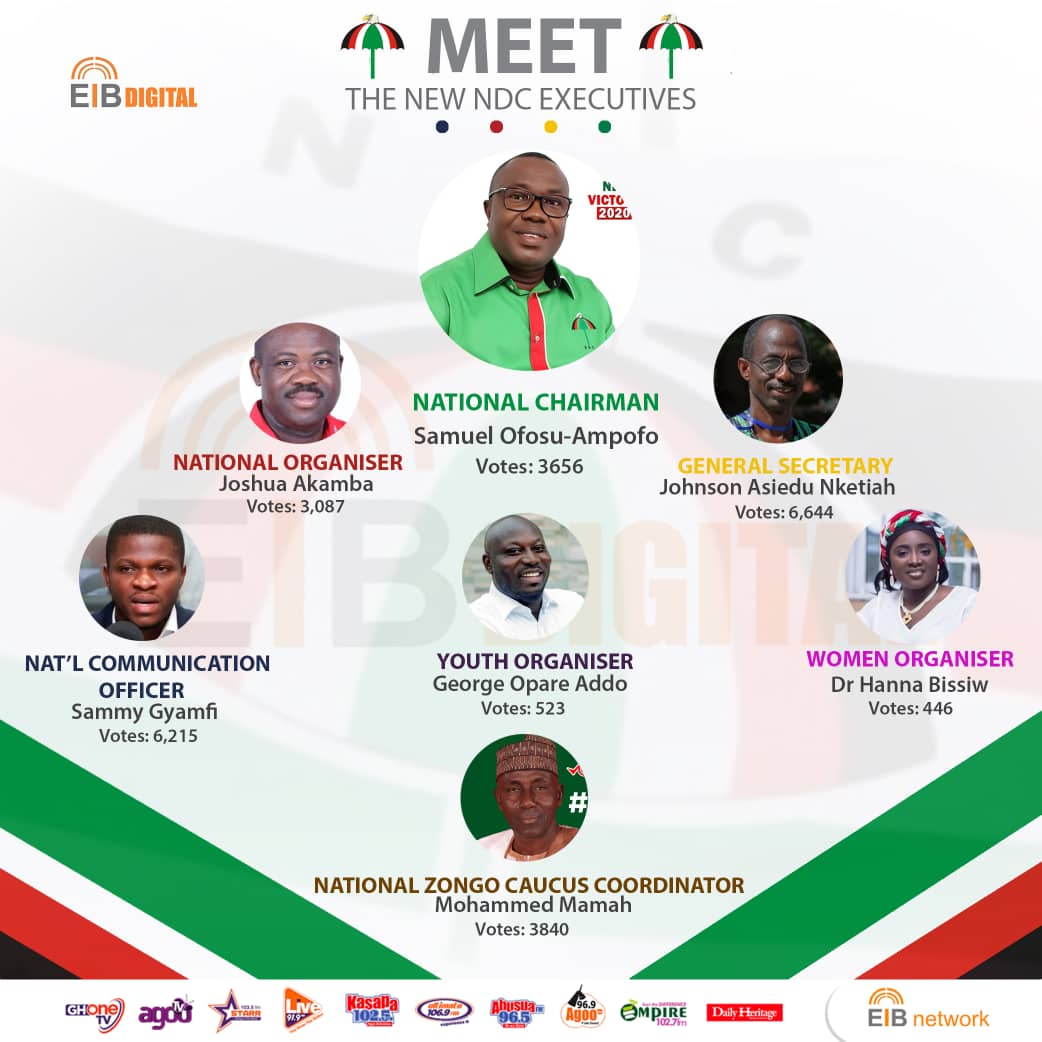 Ghana’s biggest opposition party, National Democratic Congress (NDC) has petitioned the Commonwealth of Nations over what it says is the “persecution” of its members by the Akufo-Addo-led government.

The NDC has filed a formal petition with the Commonwealth Secretariat, accusing President Akufo-Addo of practising democratic dictatorship and engaged in human rights violations against its members, adding that the action remains the breeding grounds for security threats to Ghana within the West African sub-region.

According to the NDC, this action on the part of the government has resulted in Ghana being categorised among nations with bad governance in the sub-region.

Speaking at a press conference held in Accra, the General Secretary of the biggest opposition party, Mr Johnson Asiedu Nketia, said Ghana became a member of the Commonwealth in 1957 under the leadership of the late Kwame Nkrumah to sustain a common right for every Ghanaian.

According to Mr Nketia, the NDC, led by the late Jerry John Rawlings, played a pivotal role in this organisation and supported Ghana’s democracy to gain respect in the Commonwealth.

He said Ghana has a hung parliament but President Nana Akufo-Addo hates to be criticised.

He also expressed worry about the poor security measures put in place during the 2020 elections, which resulted in some people being disenfranchised while others lost their lives.

He bemoaned the situation whereby social media personalities are being persecuted by the government for speaking the truth to power.

This, he explained, does not sit well with the good governance criteria of the Commonwealth.

Mr. Nketia said there have been some instances where a member of the NDC, Dr Stephen Opuni, the former COCOBOD CEO, has been treated unfairly by some judges who sat on his case of causing financial loss to the state.

He said that all these actions were perpetrated to facilitate fraud against Dr Opuni in order to create the impression that he is guilty before being judged.

He continued that the case of the party’s Chairman, Mr Samuel Ofosu Ampofo, and other members, are also classical examples of persecutions on the part of the government.