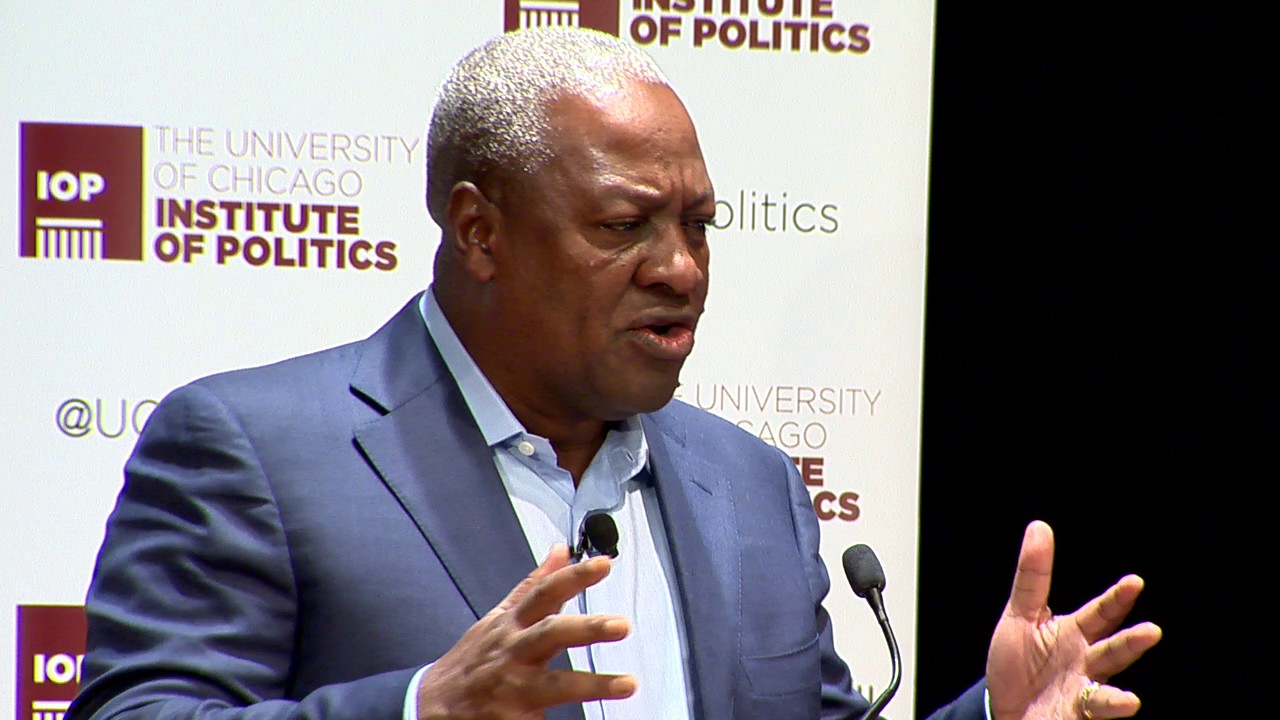 National Democratic Congress has accused President Akufo-Addo of a self-seeking agenda to weaken anti-graft and accountability institutions in order to be left off the hook in all corrupt deals in his regime.

Speaking at a press conference in Accra on Monday 30 August 2021, National Communication officer of NDC said “Akufo-Addo’s agenda is to cripple all accountability and anti-graft institutions. That’s why he recently described CSOs as thoughtless, working against his second term bid”.

Meanwhile, National Democratic Congress (NDC) has blamed President Akufo-Addo and his vice Dr. Mahamudu Bawumia of purposely sitting indifferent and folding their hands notwithstanding numerous corrupt cases in their administration.

Sammy Gyamfi noticed that “No measure of entertaining assaults on Ex-president Mahama will dupe Ghanaians to vote for  you in 2024. Mahama’s honesty is immaculate”.

As per him, the president who was referred to by previous Special Prosecutor Martin Amidu as the Mother snake of corruption, booted out the then Auditor General Daniel Yaw Domelevo essentially on the grounds that he took on previous Senior Minister Osarfo Marfo in the Kroll and Associates matter.

“Mr. President, you and your vice administered corruption without battling. You disagreed with CSOs in light of the fact that they scrutinize you corrupt deals”, said.

“Corruption claims against NDC is bogus, if Akufo-Addo has proof, I’m challenging him to sue and arraign Mahama”, he expressed.