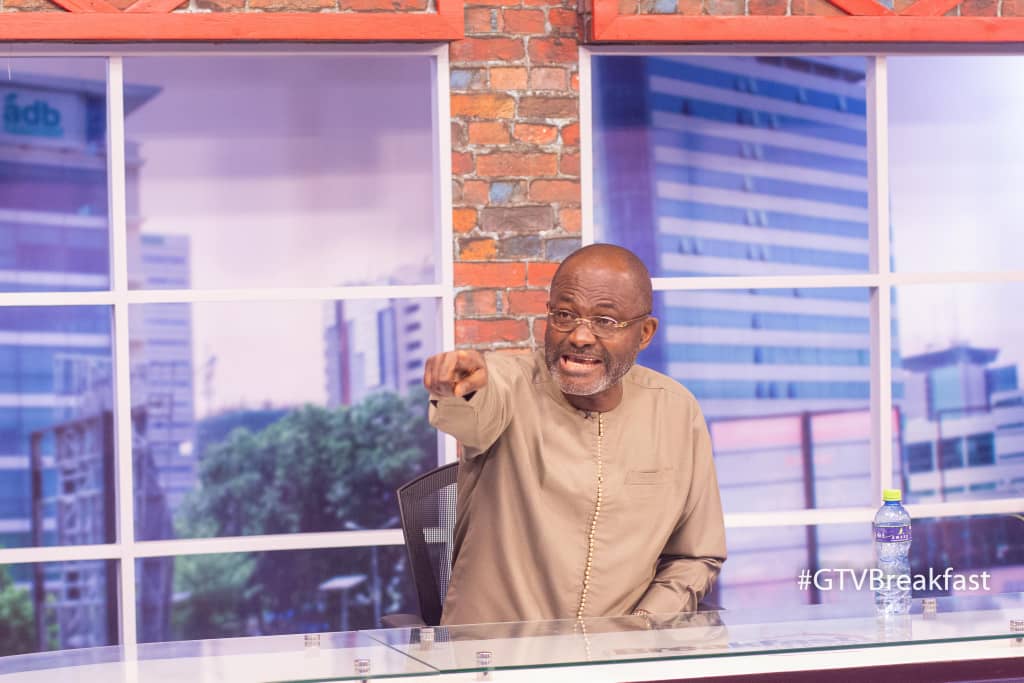 Member of Parliament (MP) for Assin Central Kennedy Agyapong has caused a stir on social and main mainstream media by stating all rich politicians are thieves including him.

The loudmouth MP has been engaging the media recently over the current happening in in the country and in Parliament.

In an interview with GTV morning show, he took a swipe at his baby mama and MP for Dome Kwabenya over what he claimed to be a sabotage of the party, because of her absence.

In the same interview he boldly claimed that there is no single politician in who is rich and hasn’t been in shady deals, he claims they are naturally bad people.

“All rich politicians are thieves, you can add me too. We are naturally born bad” he says.

Meanwhile, the majority of politicians walk free despite evidence of embezzling state funds.