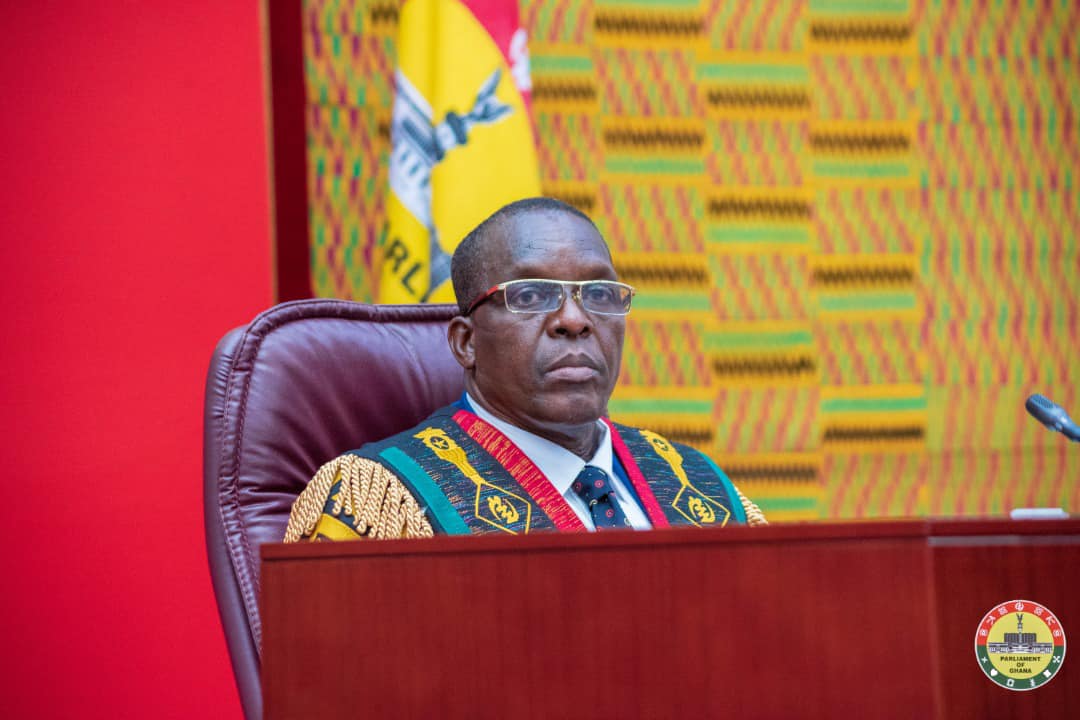 Former Presidential Staffer and Ningo Prampram Member of Parliament Samuel Nartey George has revealed that culprits, sympathisers, advocates of the LGBTQ+ could face 10-yr jail if the Proper Juana Sexual and Ghanaian Family Values Bill is passed into law.

The bill will firstly be read before the MPs in the floor of parliament, copied will printed and distributed to 275 Lawmakers for study ahead of debates and referred to the appropriate committee of parliament.

The committee will go through the bill and present report on the bill to parliament for debate, public views and inputs before it is approved by parliament’s two-third majority of members presenting and voting after which President Akufo-Addo will assent to the bill to become a law at the promulgation stage.

Veteran Sports Journalist and Law Lecturer at the Ghana School of Law Moses Foh Amoaning says the anti-LGBTQ+ community including practitioners of the Christian faith will in the coming days lower the homosexuality flag.