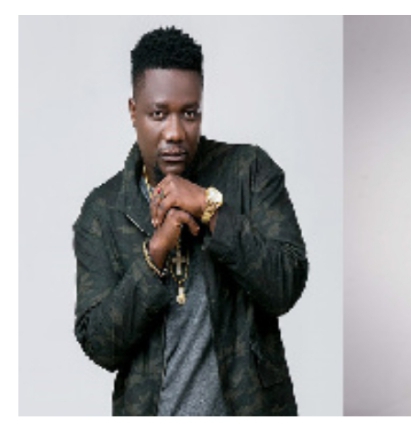 Apologize to Ghanaians over “No Support” comment- Obibini to Sarkodie

Ghanaian Rapper Obibini has taken a swipe at Sarkodie over comments Sarkodie made asking him to render apology Ghanaians through a letter.

Sarkodie released his seventh album this year, titled: “No pressure” and currently touring the the African Continent to create some awareness on the album.

He is currently at Nigeria, and in one of his radio interview, he agreed with the presenter over comments that Ghanaians are really pushing him to reach the International level, considering his talent.

“Ghanaians are supporting me, but they wouldn’t hold on and push you to the end” he said in an interview with Beat99.9FM in Nigeria.

This comments generated controversies in Ghana, especially on social media with some accusing of him of not of dishonesty. There were questions about exactly what he wants Ghanaians to do for him, after all these years of overwhelming support been given to him.

Many thought it was done and dusted, but the new “beef” master, who recently defeated Amerado in a rap battle has added his voice to it, asking King Sarkodie to write an apology letter to Ghanaians because some of them want just 20% of that supports he has given in Ghana to blow up.

In a short video posted on social media, Obibini says “echoke her! all the support man dey get, still he says no support. If somebody get little of that support, do you know where he will get to? Your support is 100% stop saying that”.

He has been signed onto Xylophone music but little has been heard of him until his beef with Amerado which many sees it as an opportunity for him to stay relevant in the music industry.