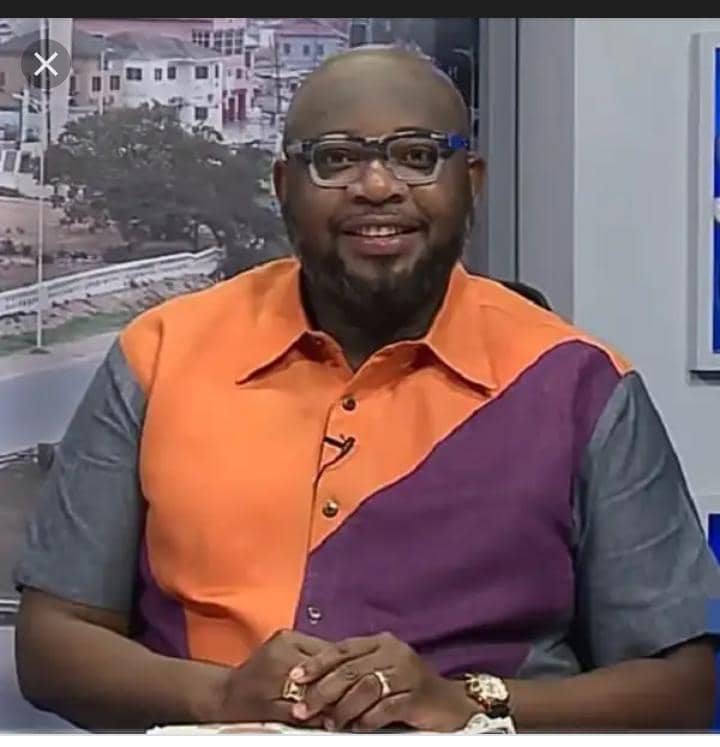 Executive Committee Member of Ghana Football Association( GFA) and owner of Division one team, Kpando Hearts of Lion Randy Abbey says the only way we can eliminate hooliganism in Ghana football is for the police to arrest and prosecute the culprits in just as the police will arrest people on the street for committing similar crimes, to serve as a deterrent to others.

Ghana football especially the division one league has recorded several of hooliganism over what the supporters deemed as poor officiating against their clubs.

GFA, the managers of football in Ghana have tried their best by banning teams found culpable of football violence.

But this appears not to be deterrent enough because it keeps recurring.

In an interview monitored by African Editors, Randy Abbey urged the police to try and arrest the culprit of this football violence and prosecute them which will serve as a deterrent to the other individuals or groups who has the intention to do same.

“If an individual commits a crime on your street, he will be arrested and prosecuted. Why can’t we replicate the same at the stadium? ”

Meanwhile, the police arrested hooligans at the stadium but club officials used their influence to get them released.