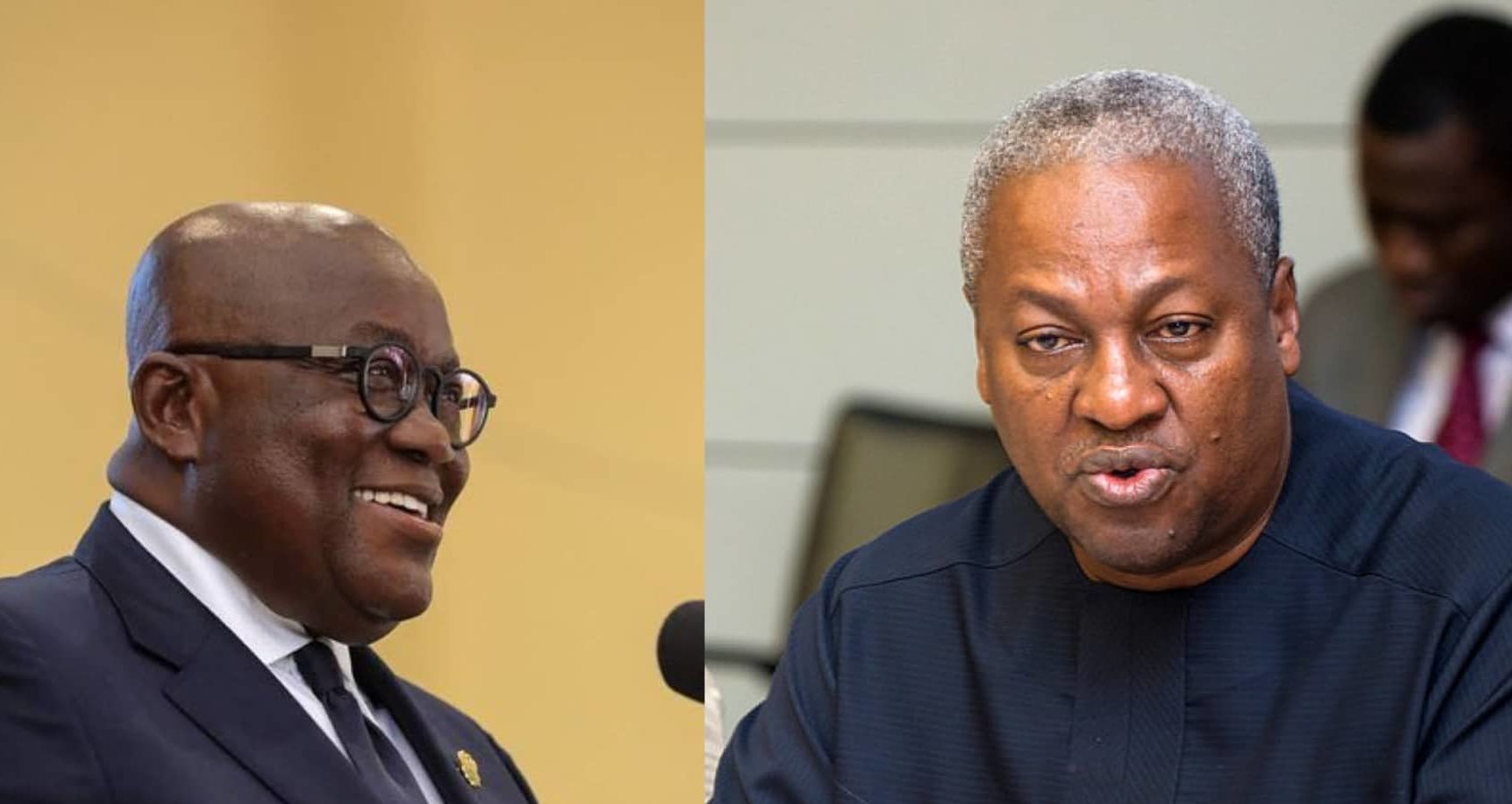 I am appalled at the growing criminalisation of speech and journalism in Ghana, under your watch, in this 21st century.

An investigative journalist was murdered, under very troubling circumstances. Yet, while the Ghanaian people and the international community have demanded justice, Government’s inability or unwillingness to act is obvious to all. The police have virtually shelved the investigations into this brutal murder.

There have also been several disturbing incidents of harassment of journalists in the line of duty; we have witnessed media establishments closed down on your instructions, despite many appeals to you.

Now, in a space of less than two weeks, four people have suffered police action, criminalizing their right to free speech. As Attorney General, at the time, who led the repeal of the criminal libel law, in order that citizens could freely express their views, it is unconscionable to be suppressing the rights and criminalising the speech of citizens and journalists. It is even more worrying when the power of the state is used as a pliant tool in this intimidating endeavour.

Radio and TV presenter Captain Smart was dragged from court, and although he had been granted bail, sent into detention. Another radio presenter, Oheneba Boamah Bennie has been incarcerated for statements he allegedly made. A civil society activist was arrested, detained, sent to court on criminal charges, granted bail and yet detained again for making a statement against you, President Akufo-Addo.

As if to suggest insincerity behind the serious decriminalization of speech that you led, another radio presenter, Bobie Ansah, has been arrested, detained and charged– criminalized for speaking and making allegations against your wife.

Again, last week, security personnel linked to your party brutalized a radio presenter and producer in the city of Takoradi. Such lawless attacks have today become common occurrences in our country.

President Akufo-Addo, you cannot continue to oppress the people, criminalize speech when these matters are essentially civil in nature, if you feel offended by them.

It is even more sad that the Journalists Association and its senior members, many of our clergy and other moral leaders, scared because of the oppressive and dictatorial regime you are running, have remained quiet in the face of this disturbing development in our maturing democracy.

This is a dangerous blueprint you are fashioning for our dear nation and it must not be encouraged. Your actions as President have totally discredited your self-acquired accolade as a human rights lawyer and activist. Ghana has long emerged from the unfortunate past where journalists were cowed by incarceration and brutalization.

I fear that if you do not take immediate action to arrest this unfortunate trend, when you exit the high office of President in January 2025, freedom of speech and a free media will certainly not be counted as part of the legacy you leave behind.