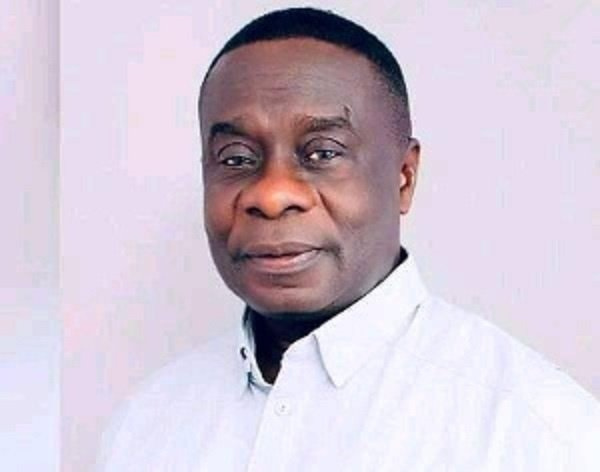 National Democratic Congress Member of Parliament for Assin North James Gyakye Quayson is insisting that he remains the legitimate MP for the constituency after he filed appeal processes today to challenge the Cape Coast Court order for re-run of  crucial 2020 election.

But, Mr. Quayson upon filing to challenge the judgement at the Appeal Court on Monday August 2, arrived at his constituency in a convoy with a high-powered NDC delegation told his constituents, chiefs and elders that “I’m still your MP, I have filed appeal processes to challenge the Court verdict and it will be long, their days are numbered. I’ve good intentions to help the vulnerable, poor and needy in this community”.

Mr. Quayson who broke tears upon his interaction with residents said “have not breached any law. But, the fact is that whilst I’m making efforts to help my people, others are also attempting to thwart my efforts. But, it wouldn’t work.

The NDC has earlier promised to pursue the matter to the Supreme Court.

Meanwhile, Director of International Affairs of NDC Alex Segbefia said three was deliberate attempt by the court registrar to prevent the party from filing a fresh process ahead of the verdict.