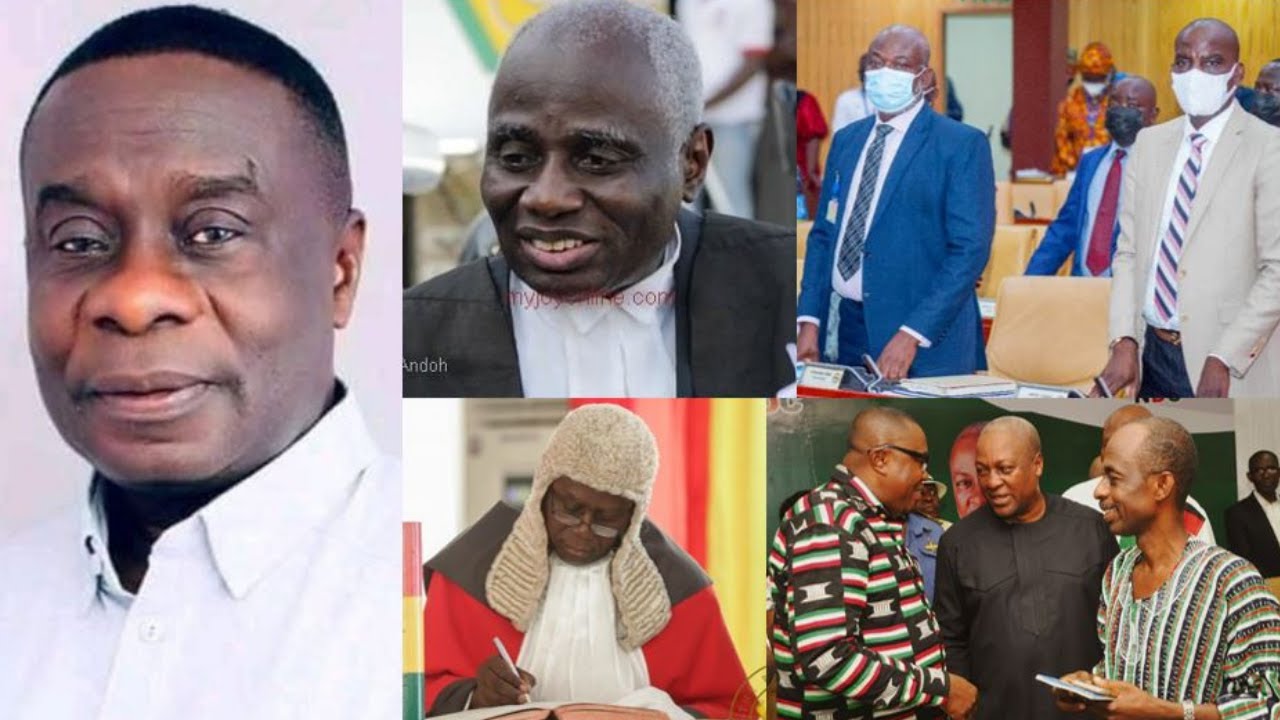 Assin North Member of Parliament (MP), Joe Gyakye Quayson, has cited the petitioner Michael Ankomah Nimfah in his case for the contempt.

He argues that Michael Ankomah Nimfah lied before the Court of Appeal when he deposed to an affidavit that the issue of the interpretation of Article 94(2a) did not arise at the trial court in Cape Coast.

Lawyer for the MP, Tsatsu Tsikata, wants the court to commit him to contempt because the issue of Article 94(2a) did arise at the High Court.