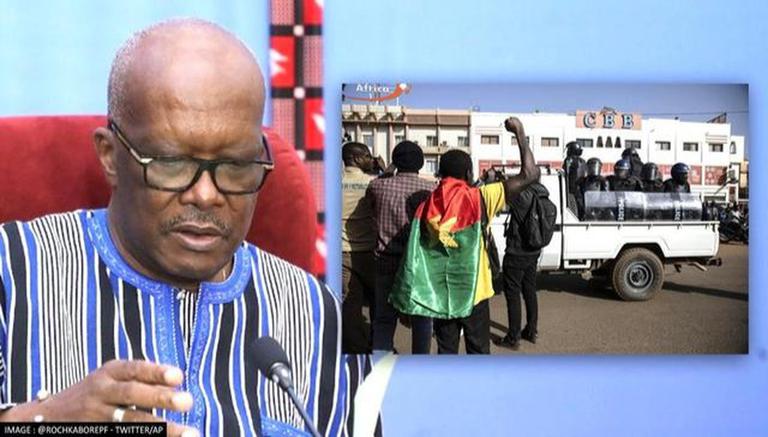 African Union (AU) has condemned the “coup attempt” in Burkina Faso, calling on the national army and security forces “to ensure the physical integrity of the President” Roch Marc Christian Kaboré and his government.

In a statement issued by the AU on Monday, the Chairperson of the AU Commission, Moussa Faki Mahamat “calls on the national army and security forces of the country to strictly adhere to their republican vocation, namely the defense of the internal and external security of the country.

The fate of President Kaboré hangs in the balance after he has been detained by the military.