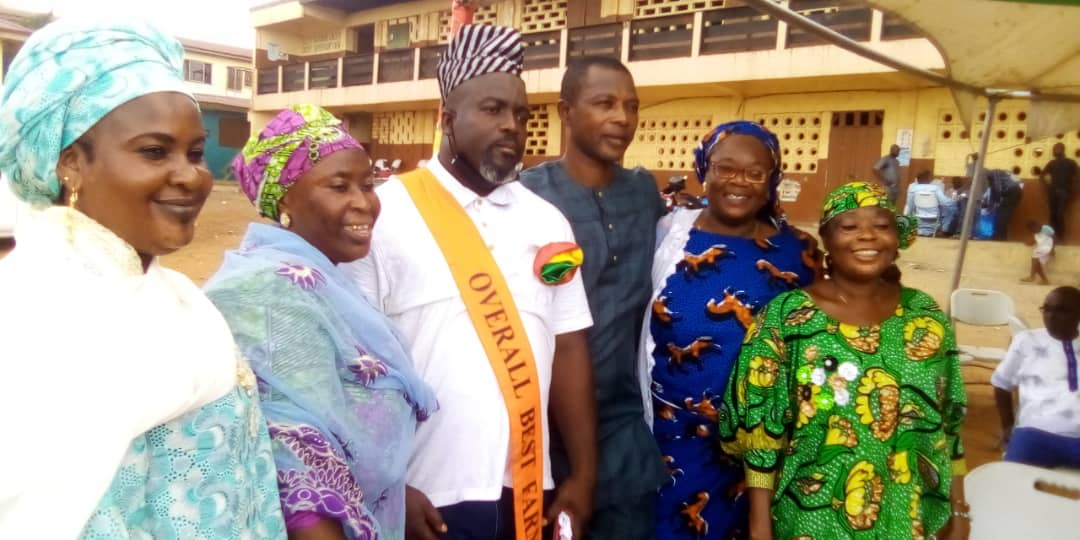 The Ayawaso North Municipal Assembly has honoured farmers in the municipality for their contributions towards food sovereignty and security during the celebration of National Farmer’s Day across the country.

Speaking at the 37th annual farmers Day celebration in Accra, on the theme “Planting for Food and Jobs: Consolidating Food Systems in Ghana”, the Municipal Chief Executive (MCE) of the Assembly, Mohammed Aminu Zakari said farmers have played a significant role in the socio-economic growth and development, particularly, in the food value chain in the country.

He applauded farmers as the backbone and driving force of the economy, hence, the need to celebrate and honour them for their hard work in the agricultural sector.

According to the MCE, because of the prudent measures put in place by government to support farmers in the areas such as fertilizers, extension officers and subsidised farm inputs, farmers have produced bountifully to meet the demand of Ghanaians.

He said government have rolled out flagship projects like the “Planting for Food and Jobs” “ rearing for food and jobs” among others through the Ministry of Agriculture which have impacted positive, thus, bringing to fore the abundance of food and job creation for the crowded youth to embrace as a lucrative job and venture.

The Overall Best Farmer of the Municipality, Alidu Zainudeen, in an interview expressed joy and happiness for been the best among the lots of farmers in the Municipality.

He advised the youth to see farming as a lucrative job and take up the challenge because there are essential benefits in crop production and livestock, adding, I was 1st runner-up during last year’s farmer’s day but through my hard work, am now the Best.
.
“I rear hundreds of turkeys, brahma fowls, goats, sheep, cattle at at Dodowa and Pig farm with the brand name “Zee Farms and Trading Enterprises”, he concluded.