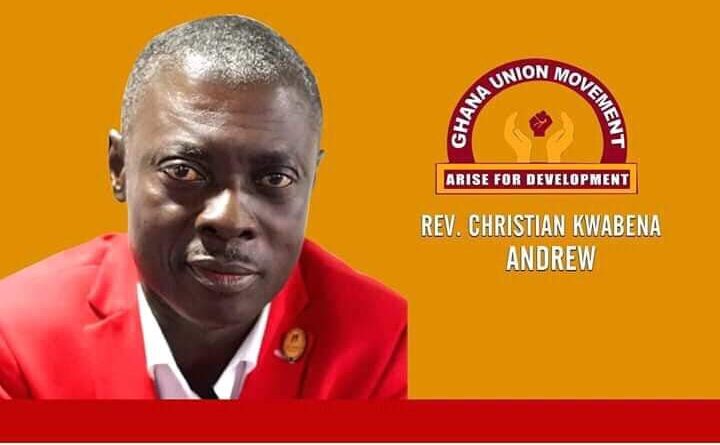 According to him, Dr. Bawumia made a lot of promises ahead of 2016 elections but failed to fulfil them, a situation Sofo Kyiri Abosom reffered to as “Talk is cheap”.

With the Vice President lacing his boots to contest for the NPP flagbearership, Osofo Kyiri Abosom in a write up said “Dr. Bawumia has already been ‘defeated’ because he is noted for broken and unfulfilled promises hanging around his neck”.

Below is the full write up by Osofo Kyiri Abosom

The Vice president of the Republic of Ghana in the current government and also aspiring to becoming the flagbearer of the ruling New Patriotic Party for the 2024 general elections H.E. Dr. Bawumia has already dug his grave of defeat in the 2024 elections should he be elected as the flagbearer for the N.P. P.

Dr. Bawumia whiles partnering Nana Akuffo Addo (as he then was) prior to the 2016 general elections in Ghana made unprecedented promises which conducted the engineering of Ghanaians giving political power to the N.P.P in 2016 and subsequently in 2020.

But as the saying goes, ‘”TALK IS CHEAP”, the result of Dr. Bawumia’s leadership as the second in command in the governance of Ghana today has revealed it all.
The following are some of the promises by H.E. Dr. Bawumia which are now a burried history:

1).. no village in Ghana will have a challenge with toilet and water within 2 years of N.P.P government..= ?

9).. Incentives for private sector participation in the economy=?

11)… to implement policies that will reduce the cost of doing business =?

.. these amongst other promises made by Dr. Bawumia to deceive Ghanaians for political power in 2016 are patiently waiting for his pay back in his own coin.

He should therefore bear in mind that his grave of deceit that he dug is waiting patiently for him should the N.P.P. chooses him as their flagbearer for the 2024 elections ..