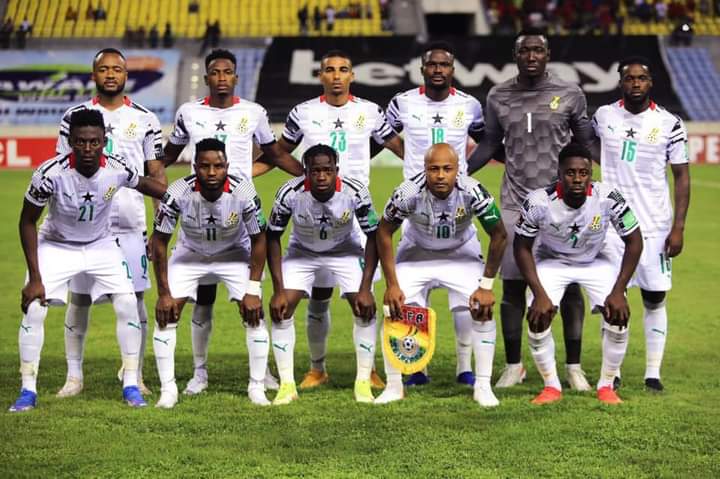 The Black Stars players will go home with $5000 each as a reward for winning the first world cup qualifying match against Ethiopia in Cape Coast on Friday.

Wakasu Mubarak 40yards screamer was enough for the Stars to secure the three maximum points against Ethiopia, despite their abysmal performance.

The Coach CK Akonnor says the win is the most important thing regardless of the performance and as they progress the team’s performance will get better.

The Black Stars lost their second match to South Africa by a lone goal at the FNB Stadium in Johannesburg. Despite the loss, they were still rewarded $5000 each for their first win against Ethiopia.

Meanwhile, Ethiopia defeated Zimbabwe by a goal to nil in their second match and are three points tied with Ghana. But South Africa sits comfortably at the top of Group G with four points.