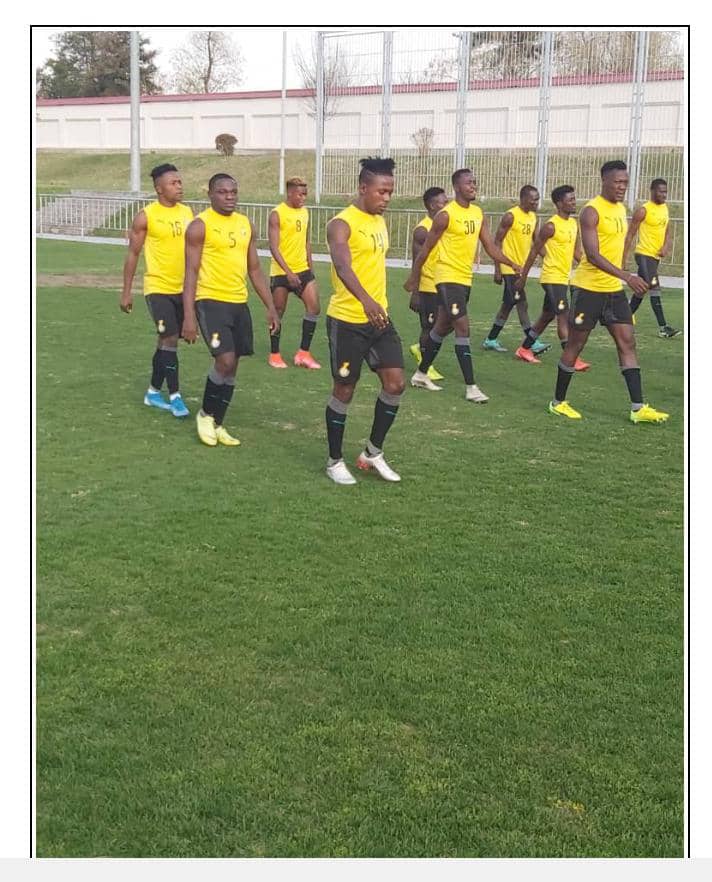 Great Olympic Head Coach who doubles as the Head Coach of Black Stars B has named 43 man squad on Tuesday which has seven players from the newly crowned Premier League Champions Accra Hearts of Oak.

Hearts of Oak players who play their heart out and won the league for the first time in 12 years, and has qualified for the Finals FA Cup have seen their efforts rewarded by the National team coach.

Hearts number one shoot stopper Abraham Attah is among the five goalkeepers alongside Kotoko’s Razak Abalora and King Faisals Ibrahim Danlaid, and also Salifu Ibrahim who is in contention for the best player of the season and five other players from the camp if Hearts of Oak making it seven.

The invited players are expected to report at Ghanaman Soccer of Excellence on Wednesday, August 4.