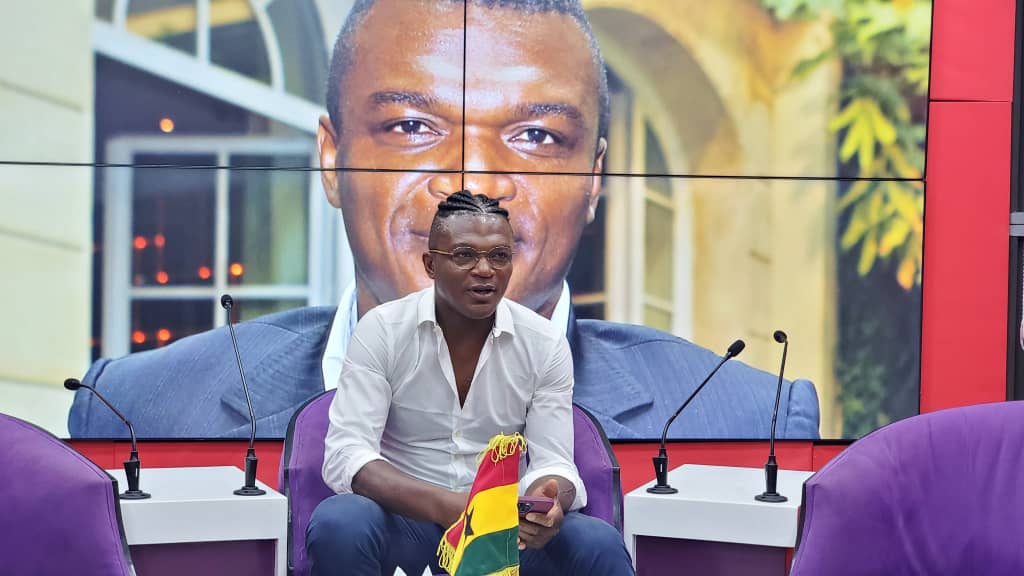 Marcel Desailly was approached by the book runners of Ghana FA to coach Ghana’s senior national team the Black Stars in 2009 and 2014 but rejected.

Speaking in an interview monitored by African Editors in Accra, Desailly said “I rejected the Black Stars Coach job because of structural deficiencies. I never like Ghana FA’s structure. I’m a a very organized person and you can’t fool around me. For example, if I’m in my dressing room and the coach walks into my room ahead of match, I will drive him out. He must stay in his position and do things and not interfere in some affairs”.

A World Cup Winner Marcel Desailly has made a shocking revealation about how he had wanted to modernize the El Walk Stadium but the corrupt activities of the people he met pushed him away.

Desailly, whose parents were Ghanaians but represented France in the world cup and other tournaments, because his mum married French officer in Accra, during which he adopted all her children and took them to France.

Marcel Desailly,
was part of the team that won the 1998 Word Cup against Brazil and the 2000 Euros. He was later assured of the Black Stars coaching job but was disappointed.

To honour his mum, he built beautiful and modern sports facilities at East Legon and named it after his mum, Lizzy Sports Complex. He later sold it out after breaking even.

In an interview monitored by African Editors on Saturday, 8 August 2021, Desailly revealed that he had plans of building the military base El Walk Stadium to a modern standard, but most of the people he met were all corrupt.

“I had plans for El Wak stadium to make it a modern facility but it was a hell because most of the people are corrupt,” he says.

This probably may not surprise many, because there has been similar stories where people voluntarily wanted to do something for their nation but some people selfish interests pushed them away.