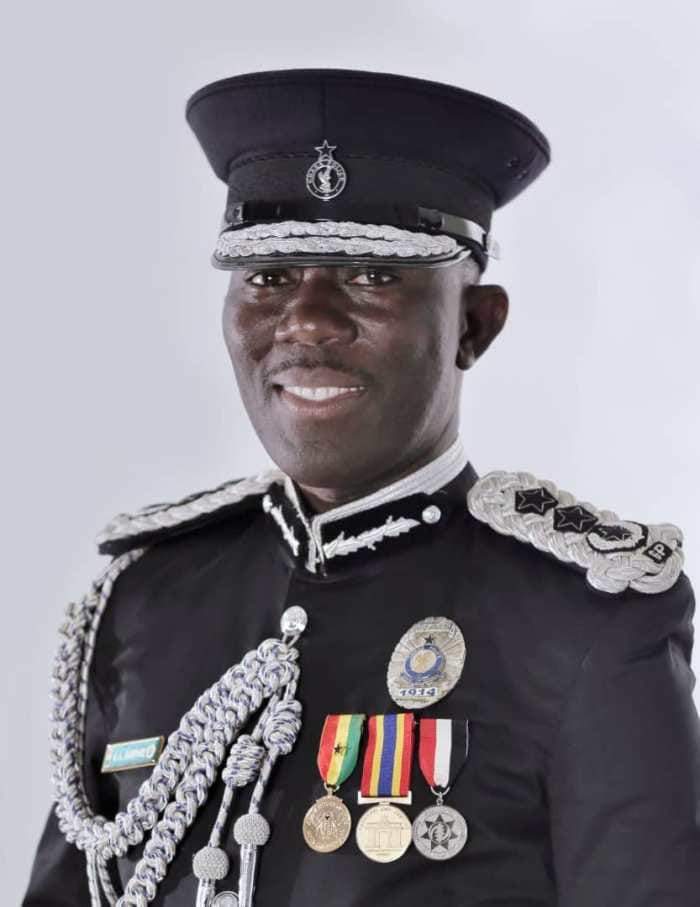 Bureau of Public Safety has called Acting Inspector General of Police (IGP) COP Dr. George Akuffo to breakaway from executive influence and political interference in the discharge of his duties

According to Executive Director of Bureau of Public Safety Yaw Akwada, even though parliament, judiciary and the executive organs of government have oversight responsibilities and supervisory obligations imposed on them, the Acting IGP should be allowed free hand to operate devoid of political interference and influence by government’s machinery.

Speaking in an interview monitored by African Editors on Friday 23 July 2021 in Accra, Executive Director of Bureau of Public Safety Yaw Akwada said “What we are asking for is the independence of the Acting IGP to operate every wrong in the eyes of the law, irrespective of who committed it. “.

Bureau of Public Safety is of the view that the Acting IGP should be at the beg and call of political regime, in a way that undermine his power to maintain law and order.