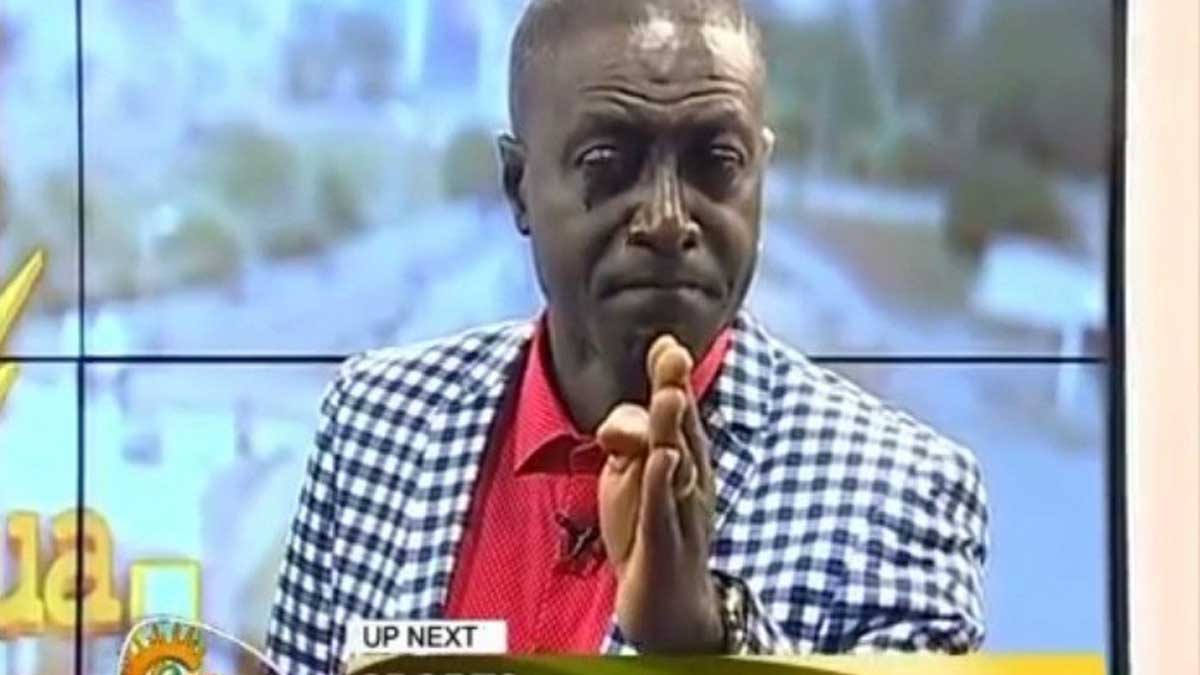 Captain Smart case adjourned to Dec. 20 after no show in court

The court case involving firebrand Onua TV and FM”s Presenter, Blessed Godsbrain Smart, known in private life as Captain Smart has been adjourned to December 20, 2021, by the Kaneshie District Court.

This was after his lawyers, who waited for about three hours for the court to commence the hearing, got fed up with the time wasted. They were later called to agree on a later date, which is some two weeks away.

Speaking to the media lawyer for Captain Smart, Martin Kpebu, said they are yet to see the charge sheet, but he believes every citizen is entitled to free speech in Ghana’s thriving democracy.

He added that he sees nothing wrong with what Captain Smart said to warrant his prosecution by the police.

“The court is not sitting today so we were told to come on 20th December. We suggested the date and it was granted… We are yet to see the charge sheet so what for now we can say is that, it is a thriving democracy that we are building so we should accommodate as many views as possible.”

The General Manager of TV3 Network, a subsidiary of Media General, Francis Doku, told the media that, management of the station will support Captain Smart through the process, and he believes the court will acquit him at the end of the case.

“We believe in the judicial system and we hope that it works in his favour. Our journalists and media practitioners are doing their best to make sure they give the public some level of accountability. We will support Captain Smart.”

Captain Smart was in court clad in a white shirt with the inscription “The People’s Assembly”.

He was in high spirit but declined interviews.

Captain Smart was invited by the Nima Divisional Police Command on December 2, 2021, for what a police statement described as pronouncements that threaten the peace and security of the country in one of his programs.

The veciferous Media Personality has been critical of the Akufo-Addo-Bawumia-led Administration.

Captain Smart was arrested for making uprising pronouncement on air.