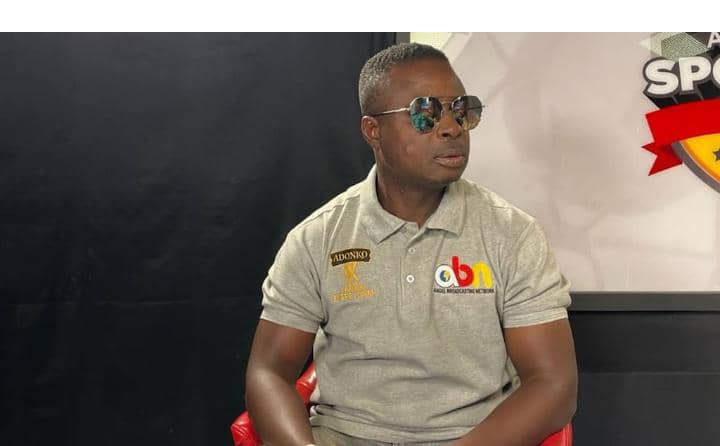 Most of ex-Ghanaian players are now plying their trade as football pundits, and Charles Taylor is not different.

Taylor is one of the tough speaking pundits, who shares his views without fear or favour.

He is on record to have asked Ghanaians footballers born abroad to represent places of birth rather than Ghana.

Fentuo sees some of his comments as disappointing and not inspiring hence calling on his colleagues to stop asking for his views on the national team.

“It’s time to stop asking Charles Taylor about national team issues. His takes have been underwhelming to put it generously”