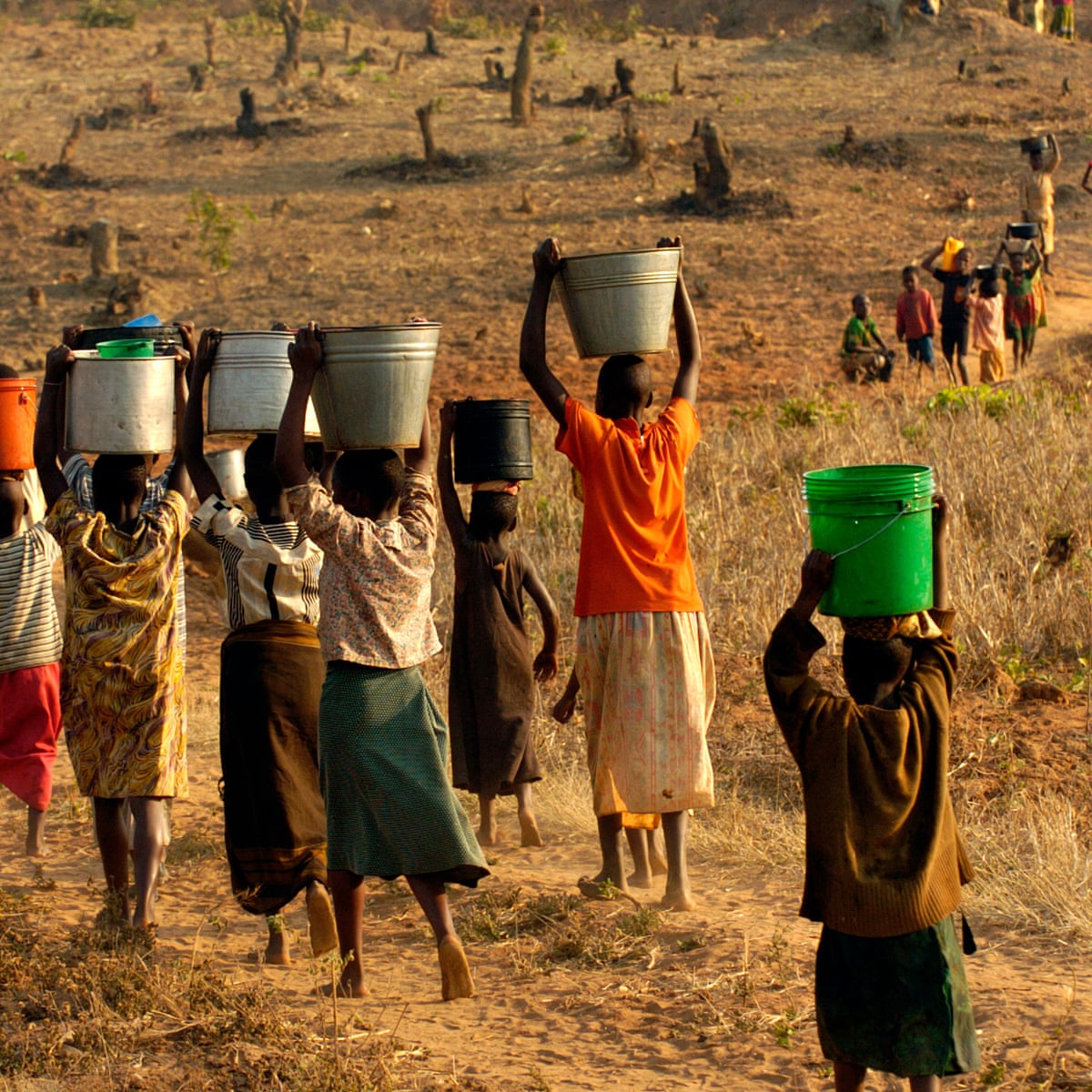 Child labour: 14 children rescued and reunited with their families

A total of fourteen children have been rescued by a team from Engage Now Africa (ENA) and End Modern Slavery (EMS) together with the Ghana Police Service, Domestic Violence and Victim Support Unit (DOVVSU), and the Department of Social in the Eastern and Greater Accra Regions from child trafficking and reunited with their families.

According to reports gathered by End Modern Slavery (EMS), a child was rescued in the Eastern Region; twelve children were rescued in the Old and New Ningo townships and two from Ada East in the Greater-Accra Region.

In a media interview, the Director of End Modern Slavery (EMS) and Director of Operations of Engage Now Africa (ENA), Afasi Komla, said they assessed the victims in a bid to develop their skills.

“Over the weekend, they have reintegrated them back into their families and provided those who are of school-going age to be enrolled into various schools of their choice whilst the rest have been given the opportunity to learn a skill like sewing, carpentry which they have already received sewing machines, carpentry tools and the rest were also given refrigerators and Sustainable Livelihood Support funds to start a business.”

Mr. Afasi added that the victim who was rescued from Ayensuano District in the Eastern Region was subjected to child labour.

“Because of this, she has been used for domestic servitude or better still, child labour in the cocoa-growing community.

Meanwhile, the suspected trafficker told her she was going to be enrolled as an apprentice to learn to sew, which she never did”.

“My outfit has rescued a lot of victims from modern slavery related issues and for us to achieve a zero percentage of such cases, everybody including the government and other organizations must partner with us so that we can fight against modern slavery in the country because such practices still exist and if no one tells you about it, you would not know”.

Presenting items and the funds to the families of the victims, Child Assessment Manager for End Modern Slavery, Madam Lydia Ohenewa, urged parents to desist from trading their children in exchange meagre amounts.

“The funds and the items given to you are not to be misused but rather make sure they are used for the intended purpose, we will provide some more when the need arises.”’

“Most parents have the mindset that they have full ownership of their children and that guarantees them the power to do anything they want to the children, but it is not like that. There are laws that protect children and under some of these laws, a child is supposed to have access to good health, education and all other things.”

For a child to be able to function well, parents need to refrain from using their children for Child Trafficking, Child Labour, Domestic Servitude, Sex Exploitation and all other forms.

In this article:14 children rescued,and reunited with their families,Child labour: