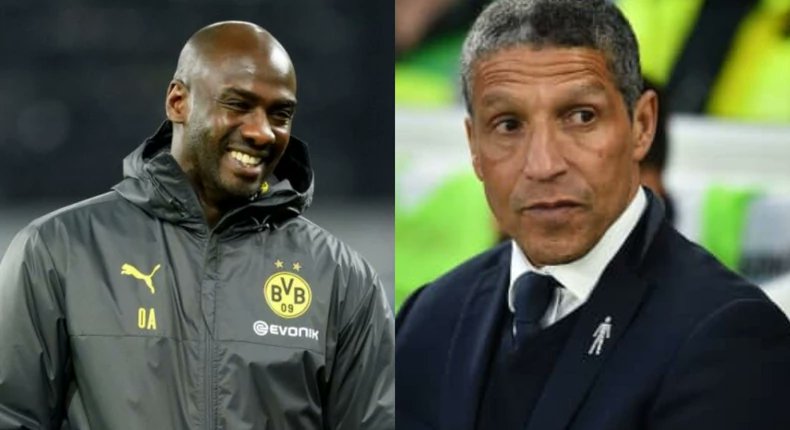 The Executive Committee members of the Ghana Football Association( GFA) have announced Chris Hughton as the technical advisor of the Black Stars, while Otto Addo will be the head coach to prepare the Black Stars for the upcoming World Cup playoffs against Nigeria after a crunch meeting on Wednesday.

The Black Stars has been without a head coach, after Serbian tactician Milovan Rajavac was sacked over an awful performance in just ended African Cup of Nations tournament.

The former Brighton head coach, Chris Hughton has received backing from the government of Ghana to be appointed as the head coach.

In the interim, the GFA has settled on both Hughton and Otto Addo. Hughton will be the technical advisor and Otto Addo will be the head coach and will be assisted by ex Kotoko coach, Mas-Ud Didi Dramani and George Boateng.

The four men technical team has been put together to steer the affairs the Black Stars for the World Cup qualifying match against Nigeria.

The Black Stars of Ghana will face Super Eagles of Nigeria at the Cape Coast stadium on 24th March before traveling to Nigeria fo the return encounter on 27th March 2022.