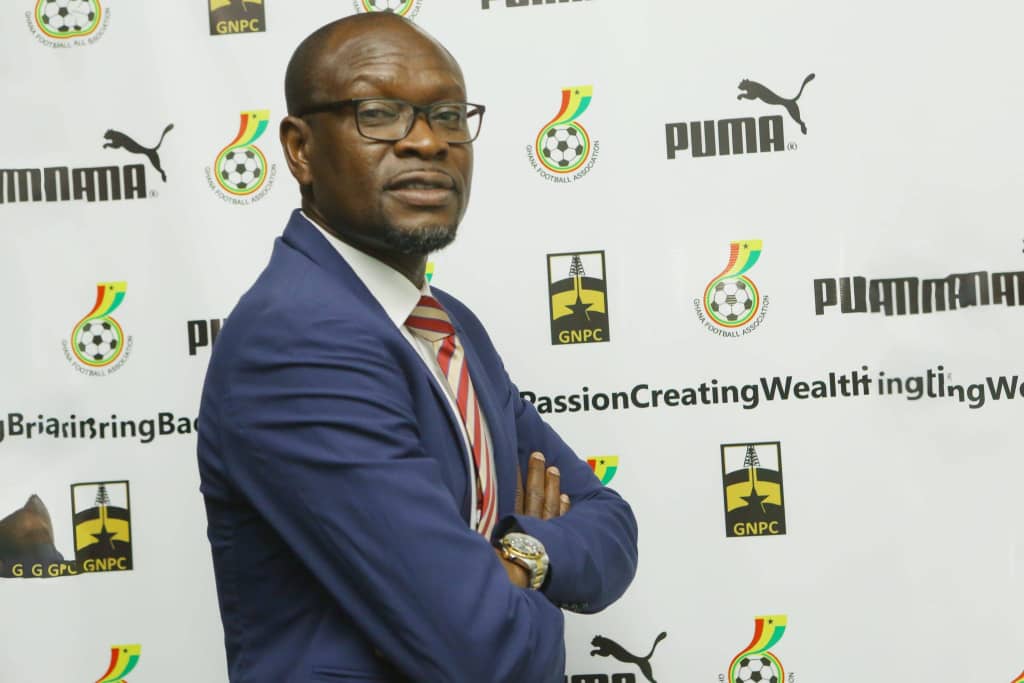 Ghana Football Association(GFA) Executive Council has terminated the contract of the Head Coach of the Black Stars, Charles Koblah Akonnor, and his two assistants with immediate effect on Monday.

The Executive Council after considering the reports decided to terminate the contract of the technical team.

The Executive Council has formed a three Member Committee made up of Vice President Mark Addo, Upper East Regional Football Association Chairman, Alhaji Salifu Zida and Dr. Randy Abbey to find a Head Coach and Assistant Coaches for the Black Stars within the next 72 hours.

CK, was appointed in January 2020, and has since took charge of 10 games for the Black Stars winning just four games.

In his short stint, he managed to qualify the Black Stars to the 2021 Africa Cup of Nations which will take place in Cameroon next year.

But he started the world qualifiers on a poor note, by recording the slim victory over Ethiopia in Ghana and losing to South Africa.

Now Ghana is currently tied on points with Ethiopia in group G, while South Africa sits at the top with four points.