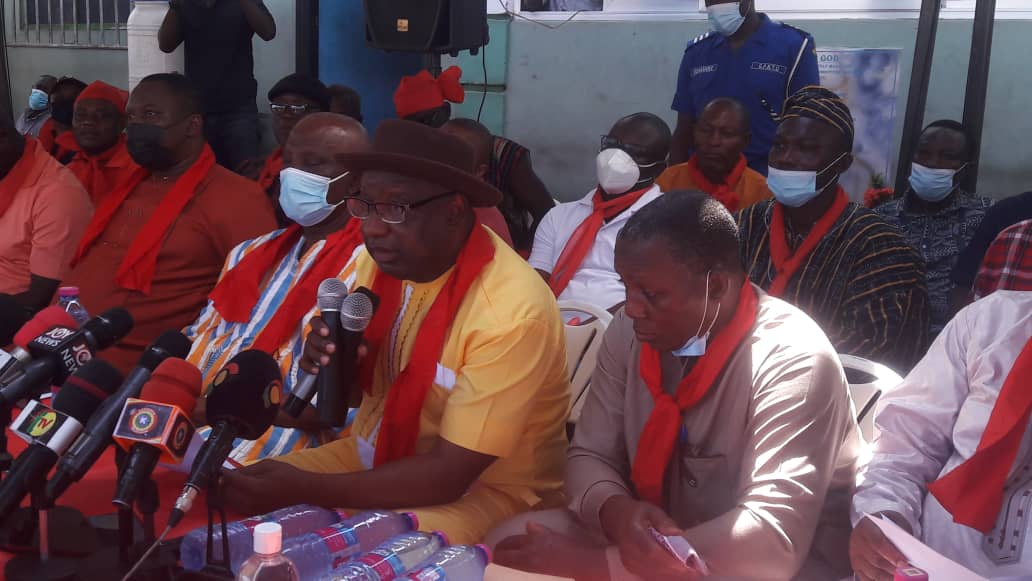 The Coalition of 16 Transport Unions has rejected government 10 percent proposal on increment of transport fare because such percentage would not meet the demand and high cost of maintenance.

The Union demanded 30 percent transport fare adjustment due to the continuous increment in fuel prices and high cost maintenance and other vehicle logistics in the country.

But in a crunch meeting with government to deliberate and decide on the best percentage to charge, the National Communication Director GPRTU, Alhaji Imoro Abass, said government reduced their 30 percent to 10 percent which the Union objected, saying it is inadequate and cannot meet the threshold.

He said the Union further reduced its 30 percent proposal to 25 percent and then to 20 percent but government still stand on its 10 percent which was again rejected by the Union.

Mr. Abass said, because they could not reach a compromise at the negotiation table, the meeting therefore ended inconclusively and the Union therefore asked for adjournment to consult with their members again on the best possible percentage to charge on the increment, adding, we would then return for further negotiation with government next week.