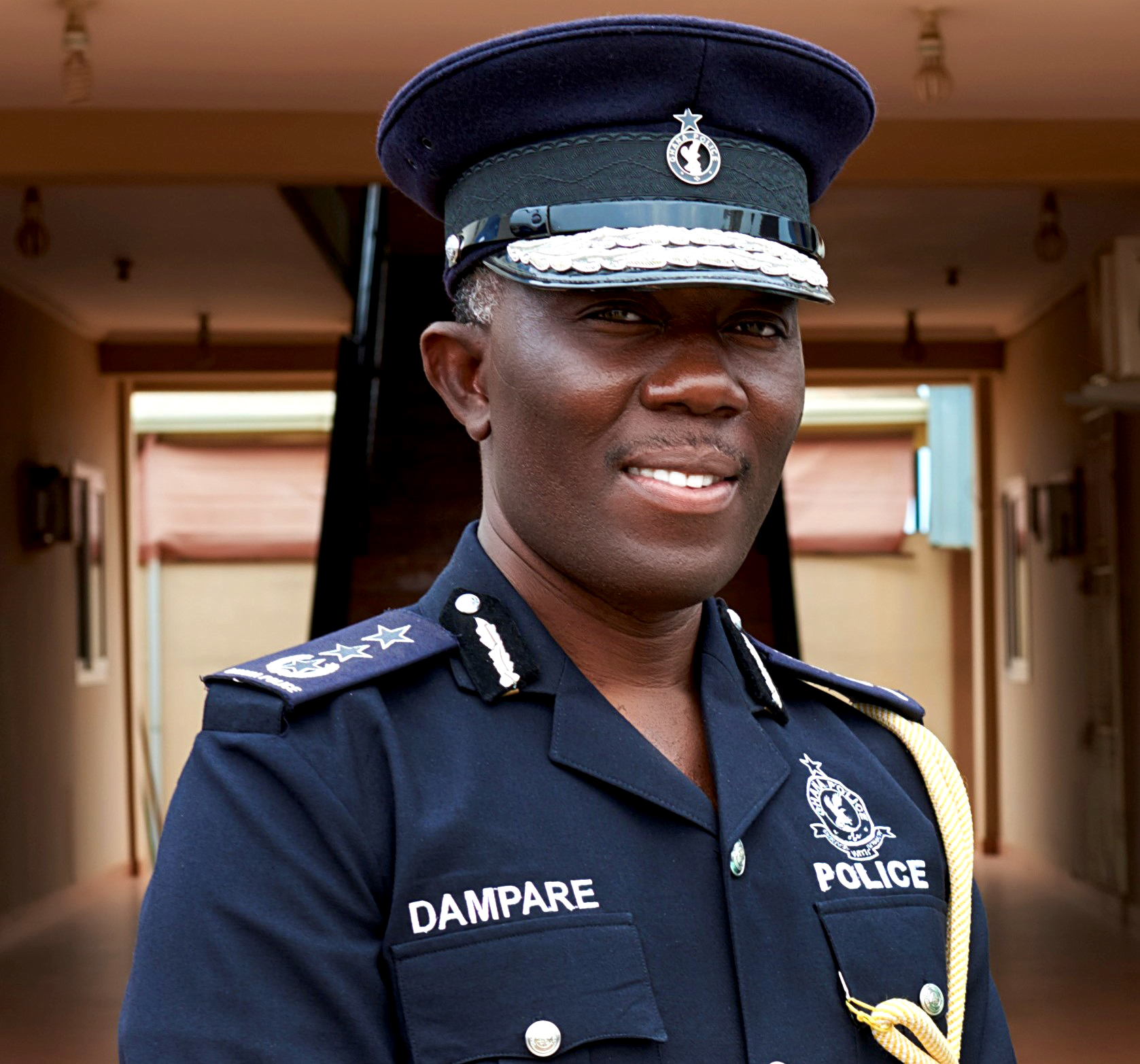 In his immediate reaction to the elevation, Prof. Anning said “COP Dr. Dampare is not only an academician but also a practical man, he is the tactical man for the job”

Prof. noted that “we’ll see changes in a collaborative manner, the law becomes the fulcrum within which he must operate”.

Meanwhile, Prof. Anning has taken a swipe at the Police Council chaired by Vice President Dr. M. Bawumia, adding that the council has failed just as Defense and Interior Committee of parliament has failed to discharge its oversight responsibilities.

It has emerged that IGP James Oppong-Boanuh has been shown the exit, paving the way for COP Dr. George Akuffo Dampare to step into his shoes as the Acting IGP.

It is not clear what is informing the latest decision by President Akufo-Addo to have the man some described as affable, humble and the right man for the IGP job, Dr. Dampare.

But, there have been several security breaches, brutality and killing of civilians in Ghana by the police a clear case of insecurity since James Oppong-Boanuh’s assumption of power, leaving many questioning whether he is fit-for-purpose to be at the top hierarchy of the peace officers.

Dr. Dampare is also believed to have a good relationship with the media, holds PHD in Finance and Lecturer at Ghana Institute of Management and Public Administration, GIMPA.

He supervised novel police visibility programme and served as the Director General for Administration, National Operations, in-charge of Welfare and Accra Police Commander.

If appointed, Dr. Dampare will become the youngest IGP since independence.

African Editors will update readers on the the development as it unfolds before our eyes.