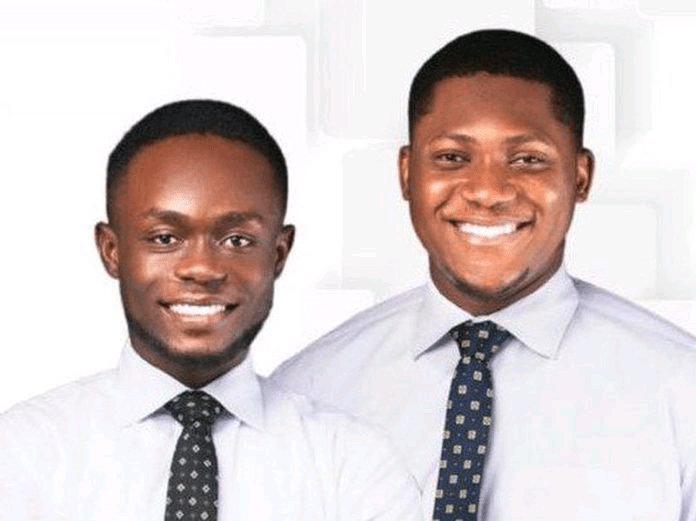 An Accra High Court has directed Management of University of Ghana, Legon, to swear-in Prince Asumadu as President of the Student Representative Council (SRC).

The complainant, Mr. Asumadu, dragged the Vice-Chancellor of the University of Ghana, the Dean of Students’ Affairs, the SRC Electoral Commissioner and the Registrar to Court over the 2021 SRC election.

Mr. Asumadu was declared the winner at the end of the race, however, two months down the line, he and his Vice, Wisdom Ndukwe, as well as two other elected SRC officers, have still not been sworn in.

Prince Asumadu averred through his lawyer, Andrew Nii Agyei Khartey, that the Dean of Student Affairs is subverting the will of the students of the University of Ghana, therefore, prayed the court to remedy it.

In the suit, he sought eight reliefs including an order directed at the respondent to swear him in as president.

Speaking to the press Mr. Wisdom Ndukwe said the court has ordered that the complainant be sworn in as president within the next 14 days.

He said the Court also granted a cost of GH¢1,000 payable by the defendants, who are the Vice-Chancellor, the Registrar and the Dean of Students’ Affairs.

The rest include; the SRC Electoral Commission and the former Chief Justice of the UG SRC, Regina Apaloo.