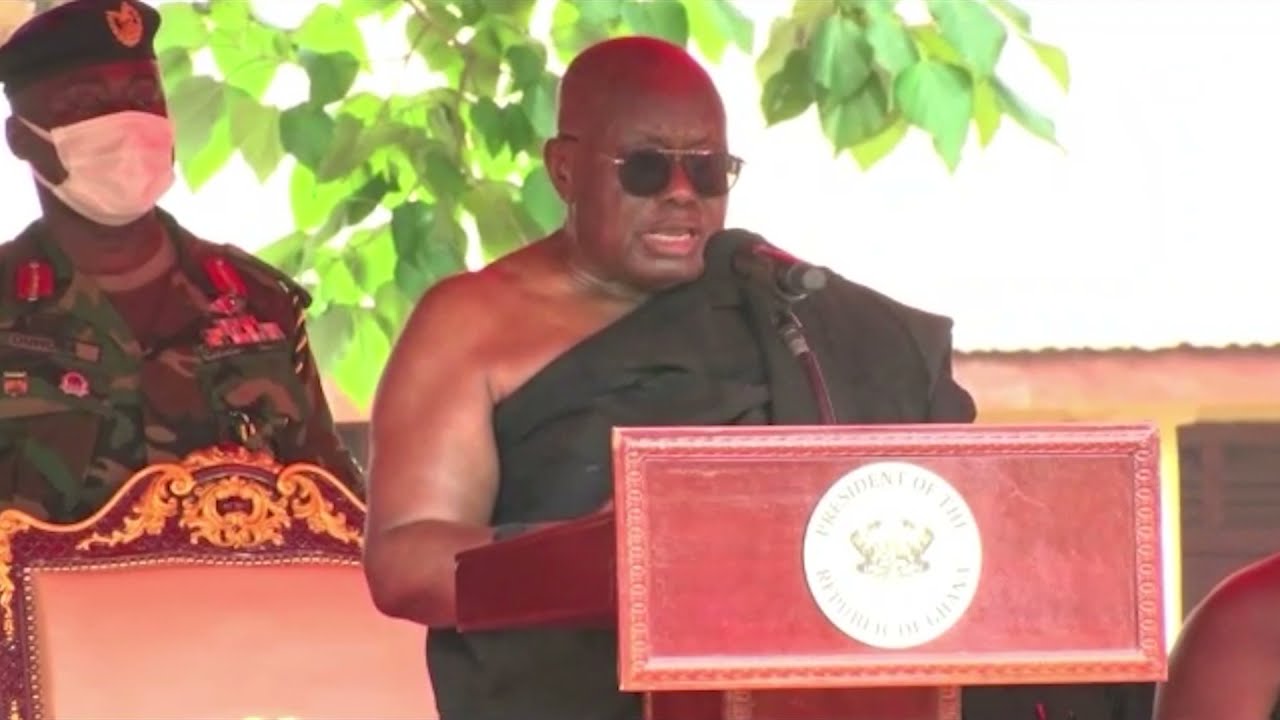 General Secretary of Ghana Medical Association Dr. Justice Yankson has called on President Akufo-Addo and government’s machinery to show leadership in containing, combating and preventing the spread of infectious Covid-19 pandemic by strictly adhering to the safety protocols.

The latest call by the Private Legal and Medical Practitioner Dr. Yankson follows the total breach of the Covid-19 safety protocols and Executive Instrument by President Akufo-Addo who signed the law, his Vice President Dr. M. Bawumia, Chief Justice Kwasi Aning Yeboah, his Ministers of State and other appointees who breached the law but expecting the ordinary man to obey the safety protocols.

Speaking in an interview monitored by African Editors on Saturday 24 July 2021 in Accra, Dr. Yankson said “The state must show leadership, the president who has broken the law he is supposed to enforce together with his appointees at Sir John’s Funeral must show leadership and lead by example. We’re are fighting a pandemic and leadership is in a fix to enforce laws”.

Dr. Yankson noted that “I have no power to declare a third wave of Covid-19 but let’s us be honest, Ghana is within the third wave. Let’s not pretend It’s the state that is doing disservice to us”.

Contributing to the debate, CDD-Ghana Fellow and Pharmacist Dr. Asiedu Sarpong asked “What business does President Akufo-Addo have to be attending funerals he has signed a law to ban?

“…and who would gather that courage to arrest and prosecute people at a funeral the president is present after banning it?

“Who signed the law on the ban on public gatherings? ”

“For me, the public should protect themselves because the president who appended signatures to the law, has been attending funerals he has legally placed an embargo on. What’s left is for the public to cater for themselves and observe the safety protocols”.

Lawyer Kpebu noted that” the Health Minister must resign for signing a Sputnik V Vaccine with Russian middlemen without approval of parliament”.