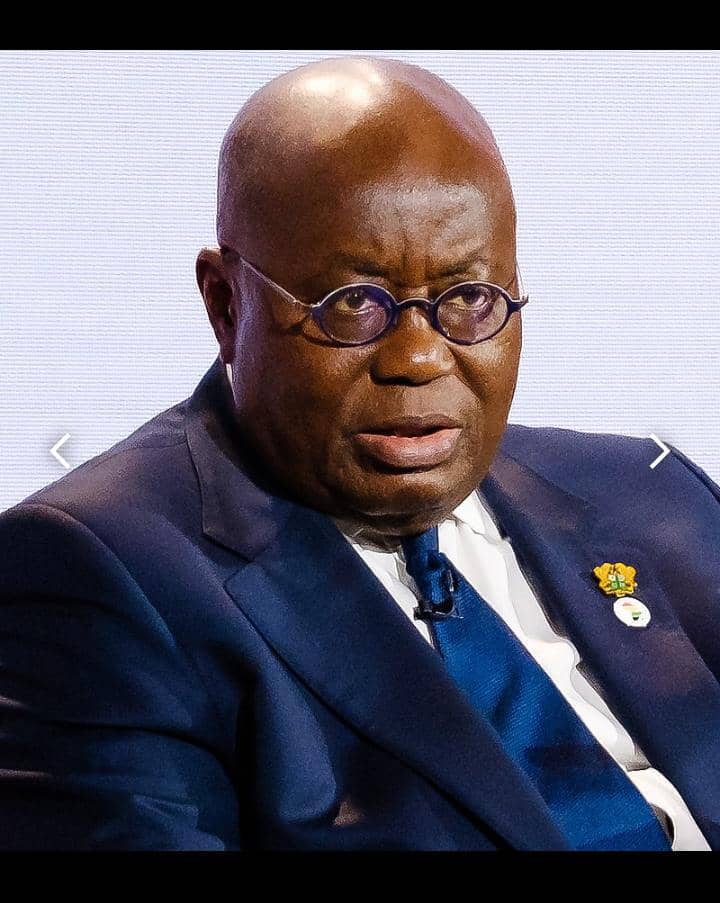 Member of Parliament for Adaklu and Minority Spokesperson on Infrastructure Kwame Governs Agbodza is making a strong case that President Akufo-Addo has failed to appoint Municipal, Metropolitan and District Assemblies (MMDECs) almost 8 months into his second term of office because government’s machinery is unable to fund activities of local government.

President Akufo-Addo is yet to appoint MMDCEs almost eight months after winning the crucial 2020 polls.

According to Adaklu Lawmaker, central government is struggling to pay Common Funds which are a statutory financial arrangements for MMDCEs and other legal entities to operate and is in a fix to make additional appointments because it will put further pressure on already crippling national kitty.

Speaking in an interview monitored by African Editors on Monday 23 August 2021 in Accra, the UK-trained Architect Agbodza said “Akufo-Addo has not appointed MMDCEs because central government is broke and unable to fund activities of local government and entities. But, the fact is that absence of MMDCEs hampers operations of the MMDCEs because MPs must address proposals and letters to MMDCEs for development projects”.

Meanwhile, Director of Communications at the Presidency Eugene Arhin says delay in the appointment of MMDCEs is not hampering processes at various assemblies because there are government’s representatives pending substantive nominations which is almost ready.