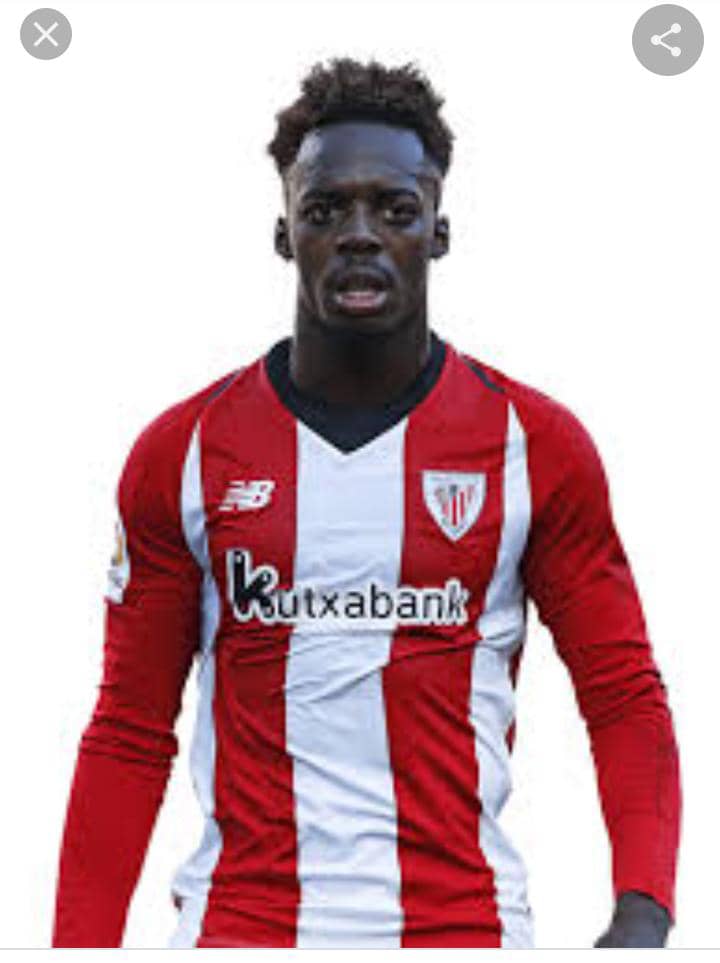 ‘I don’t deserve to play for Ghana, there are many footballers who feel Ghanaian than me’- Inaki Williams

Ghanaian born Spanish International, Inaki Williams has spoken about why he turned down the opportunity to play for the Black Stars, by insisting many Ghanaian footballers are more Ghanaian than him, and he feels that will be unfair.

Ghana Football Association(GFA) as a norm turns to look elsewhere to hunt players who are born to Ghanaian parents but playing for other nations to convince them to play for the Black Star.

The lines of Kelvin Prince Boateng, Quincy Owusu Abayie, Adams Kwarasay, Akwesi Appiah, just to mention few of these players who were convinced to play for the Black Stars because one or both parents were from Ghana.

Just as many of these players happily accept the offer to play for Ghana, there were others who thought it’s not worth playing for a country you didn’t grow up in.

This is the story of Athletic Bilbao star, Inaki Williams who was born in Bilbao, Spain to Ghanaian parents.

Williams, 28, claims the GFA has been trying to convince him play for Ghana, but he thinks it will be unfair to many Ghanaian footballers who played in Ghana.

In an interview with the Guardian newspapers in the United Kingdom( UK) he stressed that even though he loves Ghana, the culture, and everything, he doesn’t want to take place that genuinely belongs to someone.

“Ghana tried to convince me, but I was born in Spain, Bilbao. I won’t ever forget my family root, but I feel Basque and can’t con anyone, I would be comfortable in Ghana, I’m sure, but I shouldn’t be there”

“But I wasn’t born or raised there, my culture is here, and there are players for whom it would mean more. I don’t think it will be right to take place of someone who deserves to go and who feels Ghanaian 100%”

Williams has played for Spainish national team once in a friendly against Bosnia and Herzegovina in 2016. He still has a dream of been called back into the team.

In this article:don't deserve to play for Ghana,there are many footballers who feel Ghanaian than me'- Inaki Williams