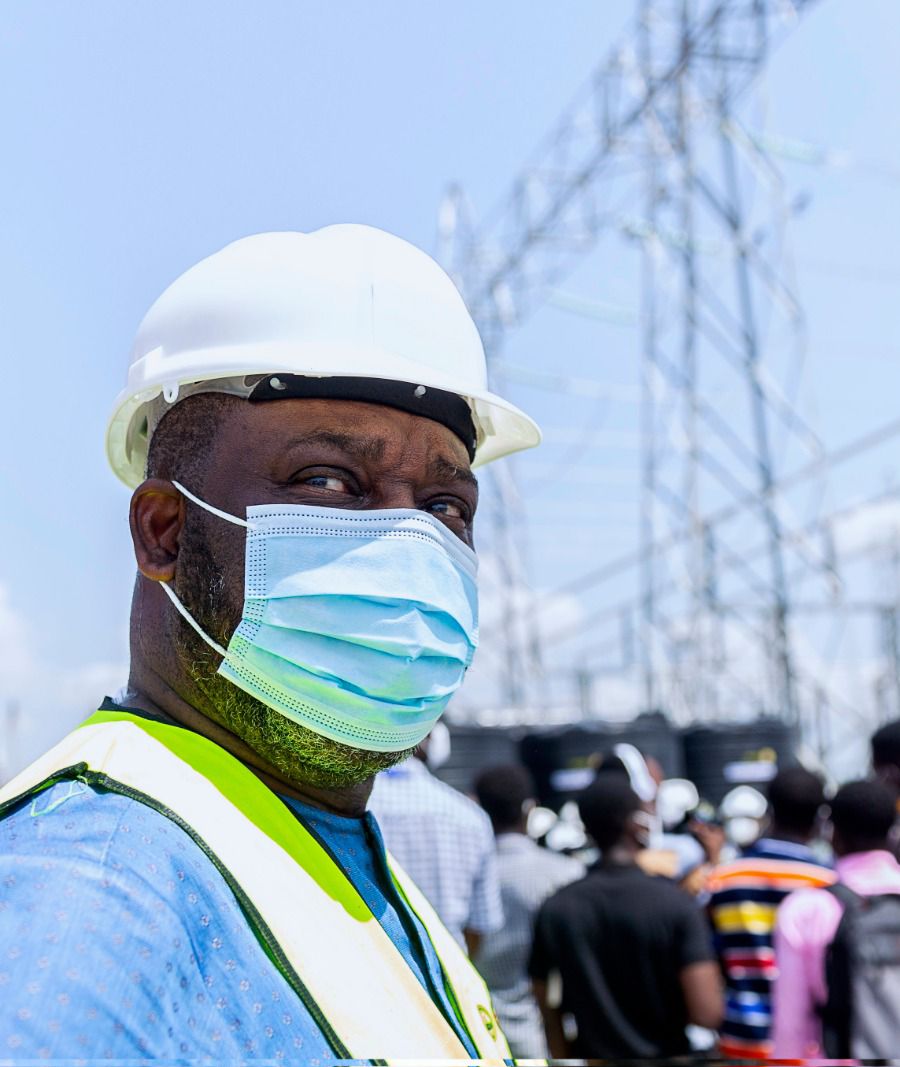 The Ministry of Energy insists that almost one year on from the proclamation by Sector Minister Dr. Matthew Opoku Prempeh that the country was going through a period of ‘Dum siesie’, he stands vindicated in ensuring that the lights are on. It will be recalled that Dr. Prempeh, who is also the MP for Manhyia South and is affectionately known as ‘NAPO’, took office in March 2021 during power outage challenges in parts of the country.

During subsequent media engagements he refuted the assertion that the dreaded ‘Dumsor’ was back, and pointed to several works being undertaken in various parts of the country by GRIDCo and ECG to ensure that the system was sufficiently robust to meet growing demands for electricity and assured the nation that the challenges would soon be a thing of the past. It was during one of these engagements that he referred to the process as ‘dum siesie’, in reference to the purpose of the power interruptions.

The Public Relations Officer at the Ministry, Mr. Kwasi Obeng-Fosu believes the Minister has kept the faith with Ghanaians and delivered on that promise, despite a few challenges. “We promised to keep the lights on, and under the leadership of Dr. Matthew Opoku Prempeh, the Ministry of Energy is doing exactly that”, he declared, citing, among others, the Amandi Power Project (200MW Twin City Energy Project) which has been completed, achieved commercial operation and is dispatching power to the grid.

He also disclosed that a 50MW grid-connected solar plant at Bui has been completed and commissioned.
On improvement in the transmission system reliability, he disclosed the implemention of various projects, including the Kumasi-Kintampo Lot of the 330KV Kumasi-Bolgatanga Transmission Line Project which has been completed and energized.
In addition to this is the Volta-Achimota Lot of the 161KV Volta-Achimota-Mallam Transmission Line Upgrade Project, which is 83% complete and the Achimota – Mallam segment, standing at 55% complete.

According to Mr. Obeng-Fosu, the Pokuase Bulk Supply Point Project (BSP) is completed, commissioned and in service. The BSP, with a total capacity of 580MVA, is the largest in Ghana. It is also the fourth Bulk Supply Point in Accra. Constructed under the existing 330kV Aboadze-Volta-Lomé Transmission line which passes through Pokuase, the BSP is the first 330kV Bulk Supply Point in the capital and the most technologically advanced substation in Ghana. The essence of constructing the substation is to improve power supply quality and reliability to over 350,000 existing customers of the Electricity Company of Ghana (ECG) in Pokuase, Kwabenya, Legon, Nsawam and its environs.

Another project referred to in the power sector is the Kasoa BSP, a 435 MWA Capacity Gas Insulated Switchgear (GIS) substation which is the second largest bulk supply point in Ghana. The project is to address low voltage and frequent power outage challenges caused by increasing domestic and industrial demand in Kasoa and its environs, including Senya Bereku, Bawjiase and Nyanyanu. The US$50m BSP project is expected to be completed and commissioned by the end of March this year.

Players within the energy sector, including various civil society organisations, believe Dr. Prempeh has brought a new style of leadership and dynamism into the sector and expect to see a more positive outlook going forward.

Mr. Obeng-Fosu agrees and recalls, ”when Kumasi and its environs had power challenges due to an incident in the Western Region, NAPO took charge, ensured the nature of the problem was explained to the public and assured its resolution by 21st December 2021. The lights were stable before that date and Kumasi enjoyed the Christmas. The sector has certainly woken up and is already taking notice of his leadership”.

He further stated that, any form of outages being experienced now in any part of the nation may be due to a local area technical fault or an accident affecting households that depend on the affected installation and even with that the ECG technical team is now responsive and acts swiftly to complaints from their customers.

From the look of things, the future certainly looks bright.

In this article:– Energy Ministry,DUM SIESIE’:,NAPO has kept the faith