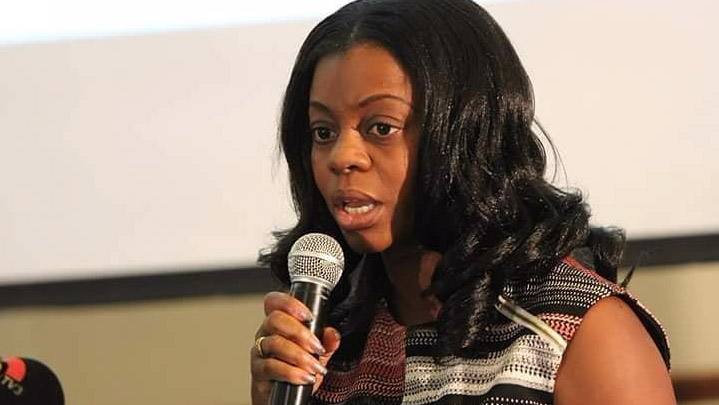 African Editors sources have confirmed that the celebrated broadcaster is taking up a new position as the Communications Director in a reputable public institution.

Dzifa served at the Kanda-based media outlet for some sixteen (16) months before calling it a quit.

She returned to the airwaves after leaving the media job in 2017 to join an oil firm, Tullow Oil as Head of Corporate Affairs, serving 3 years.

Read the reactions on social media