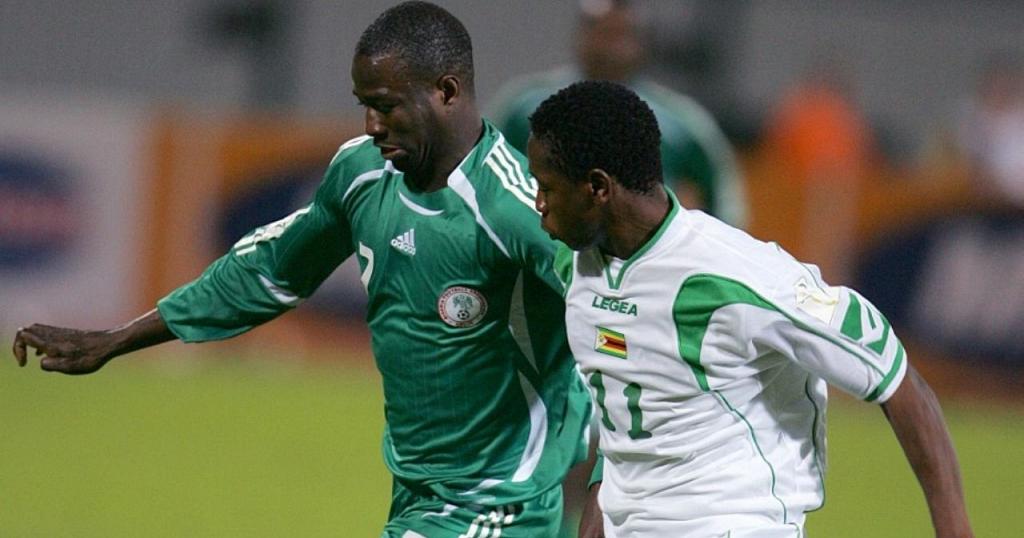 Bulawayo-Charles Yohane is among the star studded players who contributed to growth of the beautiful game and to be most followed in Zimbabwe and South Africa.

Former Zimbabwean Warriors international, Caps United and Bidvest Wits left-back maestro Charles Yohane has died. Reportedly, he was murdered after being hijacked and kidnapped in South Africa. He was 48 years old.

The reports coming from South Africa says, “Yohane was hijacked and kidnapped over the weekend and later killed by the armed carjackers. His body was found on Monday in Mzimhlophe, Soweto.

Yohane played for Fire Batteries then Caps United in Zimbabwe and went to South Africa where he played for several teams (African Wanderers, Amazulu, Bidvest Wits and final hung his boots at FC AK).His name is in Bidvest Wits F.C Wall of fame for being with the club from 1997 to 2006, where he made 268 appearances.

The Warriors left-back maestro later became the coach for Bidvest Wits’s developmental side. However, he had a setback when Wits sold their franchise to TTM.
Charles Yohane shall be remembered in football circles for being part of the Zimbabwe Warriors team, which made history by qualifying for the 2004 African Nations Cup, the first time Zimbabwe had qualified for the continental tournament.

He was now coaching Leruma United FC in the ABC Motsepe League
Rest in Power Warrior.

Enos Denhere is an accomplished Journalist based in Zimbabwe. Email: enosdenhere@gmail.com WhatsApp +263773894975