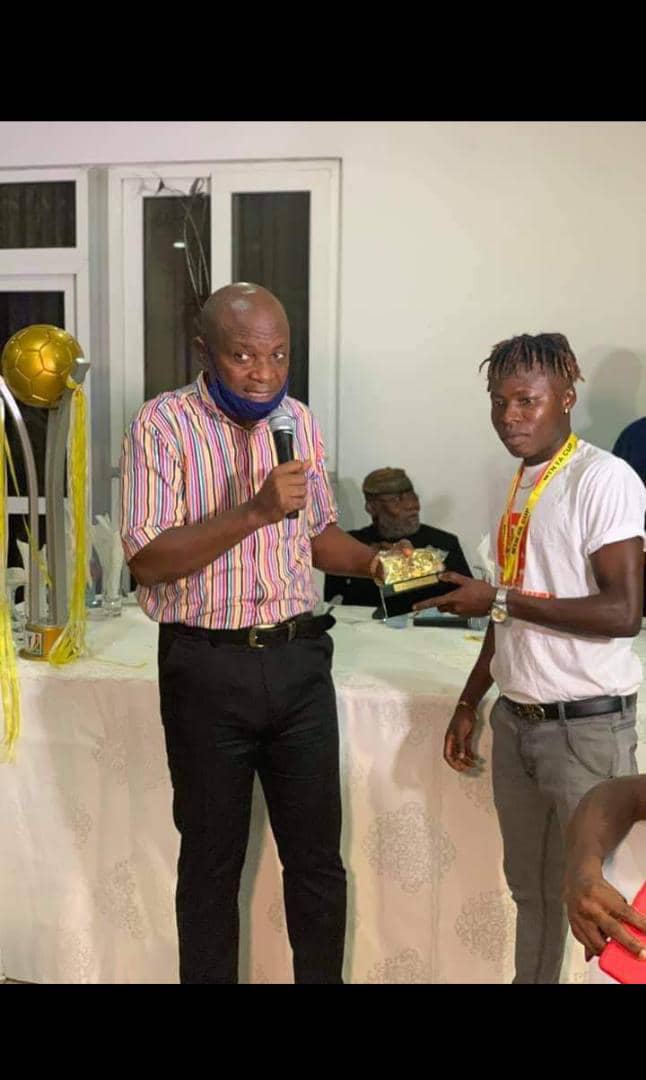 Ghana Premier League Champions, Accra Hearts of Oak has debunked reports making wave in the local media that a Belgium club Royal Antwerp has offered $600,000 for their talisman Salifu Ibrahim, and it has been down because of their African campaign.

Yesterday, the local media broke the news of Royal Antwerp offering to buy Salifu Ibrahim for $600,000 and the club turns it down because of their African campaign.

There were mixed reactions with people thinking he should be allowed to go, while others think the money is too small for a player of his calibre, and that after the African campaign his value will shoot up.

Hearts has issued a statement to debunk the report and threaten to sue individuals and media houses who interest in spreading fake news about the club.

Meanwhile, the club is busily training ahead of the preliminary round of the CAF champions league against the Guinean clubs Industriel de Kamsar in September this year.