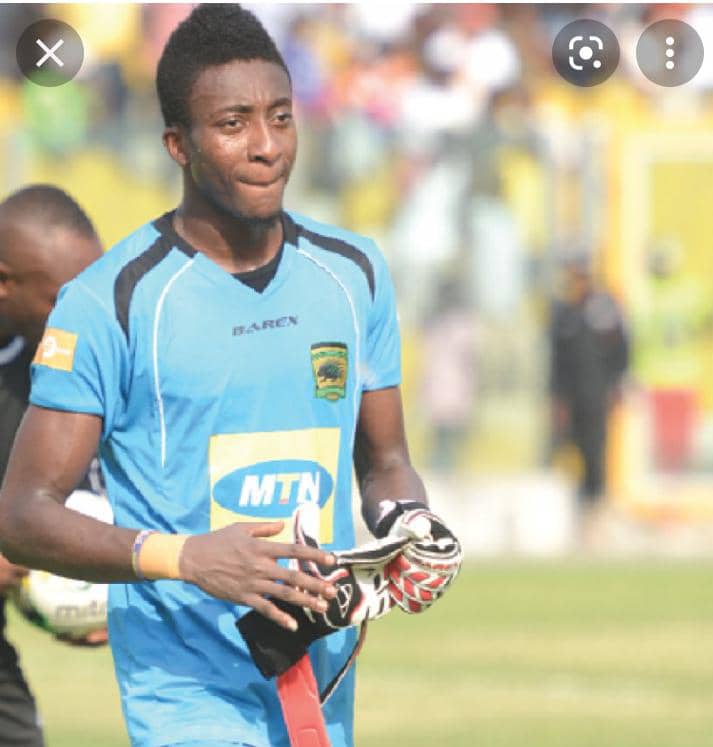 Kumasi Asante Kotoko has finally ended their 10years relationship with Captain Felix Annan on Thursday after Annan requested for contract termination over lack of playing time.

The 26 year old joined the Porcupine Worriors in 2011 at age 15, but had to go out on loan for lack of playing time.

Annan came back from a loan and established himself as the number one shot-stopper for Kotoko, and subsequently, named skipper of the side.

His exploit with Kotoko earned him a call up into the senior national team, Black Stars of Ghana.

Annan woes with Kotoko started in 2019-2020 season where he took a break to tie the knot with his long-term girlfriend. His position was occupied by his deputy Kwame Baah, who never relinquish the number one position in the post.

Felix wasn’t comfortable as a second-choice goalkeeper, which generated rumors of his intention of leaving the club.

He lost his position in the Black Stars due to a lack f playing time in his club. There were rumors in the local media about Hearts and Medeama showing interest in him, but it never materialized.

Finally, the 10years relationship has come to an end on Thursday, after both parties decided to mutually terminate his contract that runs out at the end of this year.