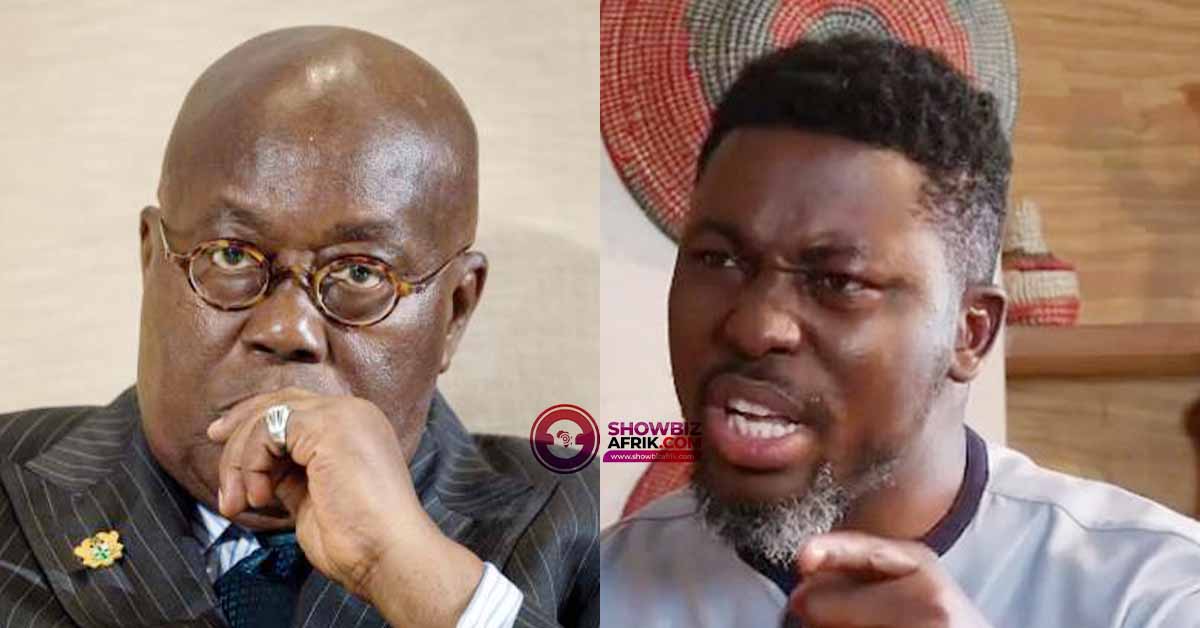 Musician and firebrand Social Commentator Kwame Asare Obeng known in private life as A-Plus has taken President Akufo-Addo to the cleanest, questioning why the president is fixated on building National Cathedral at the expense of poor and inadequate health facilities in the era of Covid-19.

A-Plus who campaigned vigorously in the run-up to 2016 crucial polls, part ways with President Akufo-Addo, NPP and government’s machinery over corruption, unfulfilled promises, huge size of government and others.

In his latest reaction to Ken Ofori-Atta’s GHC100 monthly appeal for fund to build National Cathedral, A-Plus took pictures of deteriorating Korle-Bu Hospital, and questions why “Ghanaian government will not focus on fixing it, but rather so fixated on building a Cathedral”.

In what appears to be double dose of constructive criticisms and a backlash from many, Media Personality Kwaku Sintim-Misa known as KSM has subtly taken a swipe at President Akuffo-Addo over the latest suggestion that Ghanaians should contribute 100 cedis towards the building of the National Cathedral.

Finance Minister, Ken Ofori Atta during the Mid-Year-Budget-Review, appealed to Speaker of Parliament Rt. Hon. Alban Bagbin and Ghanaians to support the building of the National Cathedral with 100 cedis.

This has received a backlash, mixed reactions and generated debate on social media with some saying it’s a misplaced priority, with others pushing hard for it.

KSM in a tweet this afternoon, says even Jesus has said his father has so many houses, so we don’t have to bother ourselves to build more for him, but rather channel that energy towards improving health facilities in the country.

“Jesus said; “In my father’s house, there are many MANSIONS”. God is not HOMELESS. Invest in improving the Health sector, not CATHEDRALS 🙏🏿🙏🏿