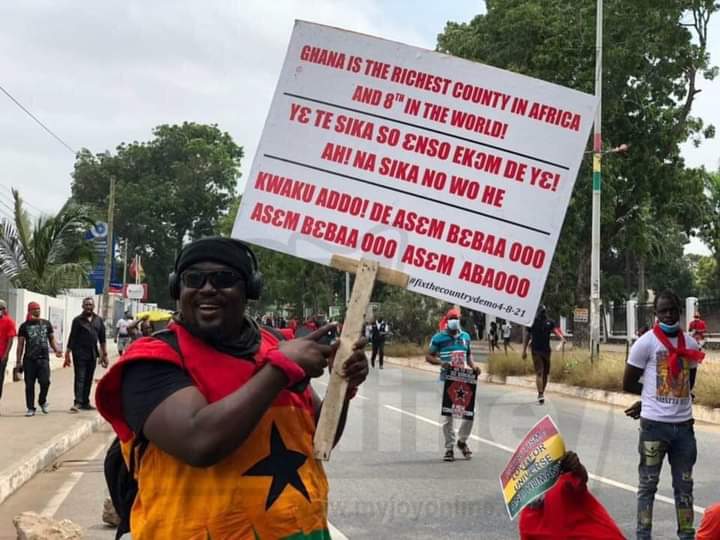 Law Lecturer at Ghana Institute of Management of Public Administration (GIMPA) Faculty of Law Dr. Kwaku Anane-Gyinde has observed that aspects of the 1992 Constitution must be repealed because it was solely crafted for the most powerful class to create, loot and share Ghana’s resources at the expense of the core poor.

According to Dr. Anane-Gyinde, there is no much gainful sense in making one president too powerful, vested with supreme authority to make a jaw-dropping 5, 400 appointments in Ghana, refers to others as Article 71 office holders, some of who are both Ministers and MPs, putting intense pressure on the public purse.

Speaking in an interview monitored by African Editors on Thursday 5 August 2021 in Accra, Dr. Anana-Gyinde said “If the political regime is not ready to repeal Article 71, amend the law to strictly separate parliament from the executive, reduce the appointments the president of the day has power to do, then #FixTheCountry Movement including the youth of this country must introduce signature campaigns to pile pressure on parliament to repeal some provisions in the constitution “.

Contributing to the debate, former Secretary to IGP David Asante Apeatu, Lance Toubu says although the constitution is resilient to some extent, some provisions which are archaic can be amended because the president suffers from appointments fatigue. Let’s fix the law”.

Meanwhile, an MP Amidu Issahaku said “Let’s review the law that has outlived its existence and does not serve Ghana’s purposes”.