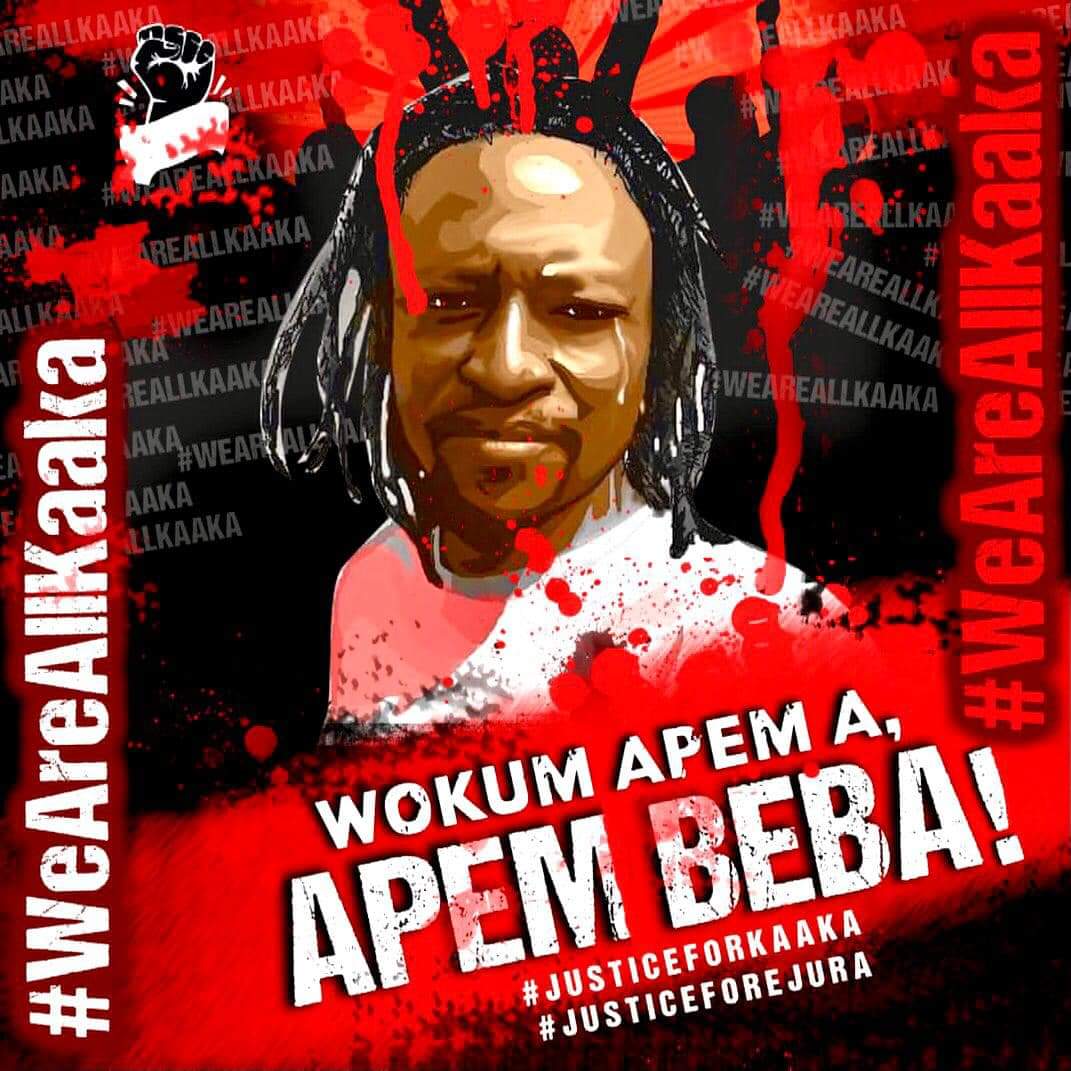 Justice George Kingsley Koomson-led Committee tasked to probe unfortunate shootings at Ejura has submitted it report to the Interior Minister but no action has been taken to implement findings and recommendations.

In view of this, the movement says it sit unconcerned until justice for Kaaka and victims of Ejura military brutalities are served justice.

According to Leader of Economic Fighters League Ernesto Yeboah said “We’ll meet the National to help push for justice Kaaka and residents of Ejura. It will not be swept under the carpet “.

Meanwhile, #FixTheCountry Movement are set to hit the streets of Ghana’s Oil City, Takoradi on September 21, 2021 to demand a new constitutional order that spells out far-reaching and concrete plans to guarantee better living conditions of Ghanaians.

The Takoradi protest scheduled for September 21, coincides with the Birthday of Ghana’s first President Osagyefo Dr. Kwame Nkrumah who was on the forefront of gaining independence for the country and also the second time the movement is staging protest after Accra since formation.

Speaking at a press conference in Accra today Monday 23 August 2021, one of the convenors Hardi Yakubu said “They’ll storm the the Oil City: Takoradi the Western Regional capital with the second in series of protests to pile intense pressure on leadership to take urgent steps to fix burning issues facing the ordinary voters whilst pushing for a new constitution”.

He noted that the demonstration is expected to record huge turnouts than what took place in Accra on August 4, 2021.

The group of youth known as #FixThe Country Movement hits the streets of Accra on August 4, 2021 to demand a new constitution that clearly compels political leadership to fix systems to ensure better living conditions of the masses asking for quality education, healthcare, health systems, gainful employment, an enabling environment, creative opportunity for young men and women to invent, innovate and optimise Ghana’s natural resources for benefits.

The last battle the movement had fight was application on notice filed by the police but was shot down by the High court paving ways for the protest that saw participation of both old and young Ghanaians.