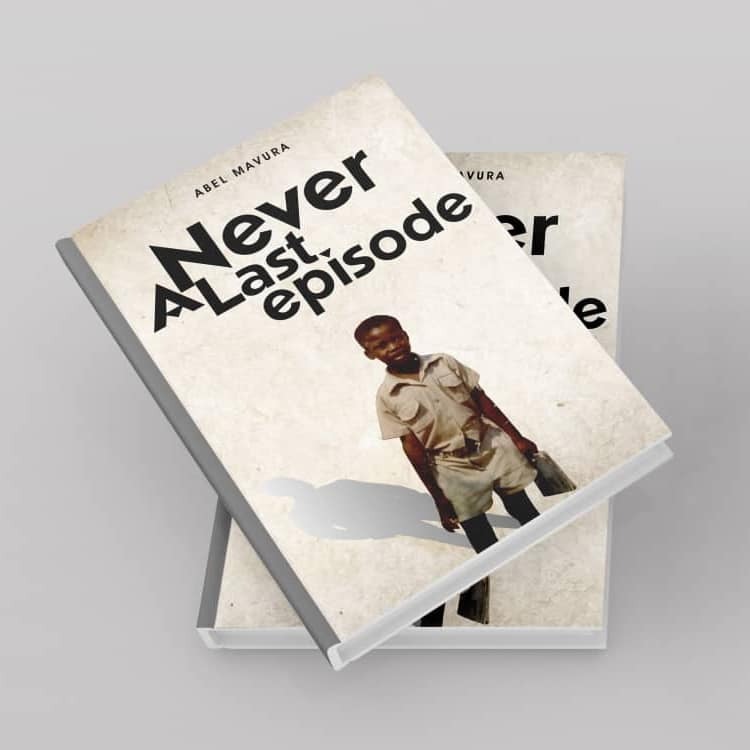 Speaking to our arts reporter Mavura said, “I am excited to be releasing this third book I have been working on for almost 3 years. I wanted to launch it in 2021, but owing to COVID-19 I was behind on almost everything. As you may know, almost everyone especially artists were hit very hard by the pandemic. Finally, I am glad that we are releasing the much-awaited book.”

His latest book ‘NEVER A LAST EPISODE’ is a fictional narrative that makes the events in it real in the sense that readers can easily relate to while learning from it.

“The plot and choice of my characters are sufficiently familiar for readers to recognize, while also invoking them to think anew about various relations and what is in due course important.

“The book elucidates the point that life can never be a constant cycle, it is made up of many events and ‘episodes’.

“The story also seeks to demystify some deeply rooted negative cultural beliefs and norms that hinder people from achieving their dreams and pursuing their inborn talents. It’s centred on a boy called Taku who grew up under the impression that he was working hard at school to make his parents happy. In an effort to achieve this, things fell apart.” Said Mavura.

Mavura who is also a development practitioner and journalist by profession is currently working on migration and human rights research.

He recently got an award for civic leadership from Gumiguru for the work he has been doing with his organization Marvel Act Youth Organization (MAYO) in Mutoko and surrounding districts.

The author started his writing career a decade ago. He used to write and direct plays for social change at his organization, where he is the founder and Director.

He successfully launched his first motivational book “The Art of Realising Your Dream” at a glamorous event in Harare in 2017.

Through his publications, Mavura was selected as one of the exhibiting authors from Southern Africa at the UNESCO Africa week Authors Lounge in France.