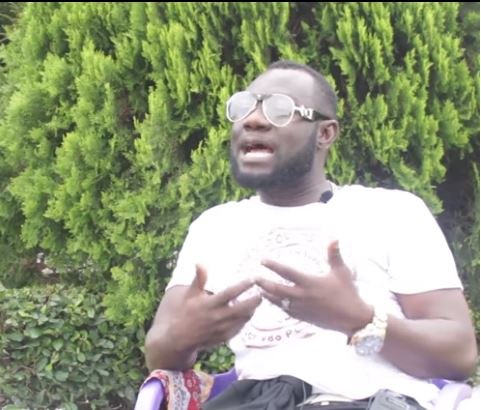 According to Papa Kumasi, homosexuals, gays and lesbians in Ghana should be given visas to leave Ghana to where LGBTQ+ has already been legalised.

The entertainer who wants parliament to pass LGBTQI+ bill into law, says the enactment of a specific law to criminalise gayism and lesbianism to place total embargo on the Homosexuality, is long overdue and the Ghanaian Members of Parliament are racing against time to pass the bill into law.

In a sharp reaction, the Kumawood Actor said “Homosexuality-gayism and lesbianism are against the culture practices of the Ghanaian origin. Give gays 700-year jail term “.

The Promotion of Proper Human Sexual Rights and Ghanaian Family Values Bill, 2021 is currently before parliament.