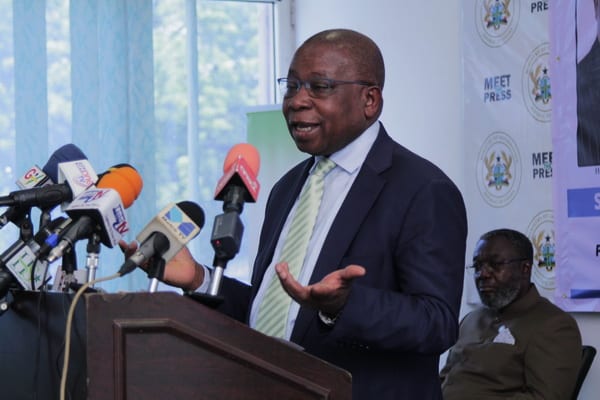 Ghana on Friday declared the end of the Marburg virus disease outbreak, a haemorrhagic fever almost as deadly as Ebola, two months after recording three cases, two of them fatal, the World Health Organisation (WHO) announced.

“Ghana’s Ministry of Health has declared the end of the epidemic after no cases were recorded for 42 days,” the WHO announced in a statement.

“Although the country has no experience with the virus, Ghana’s response has been swift and robust,” Dr Matshidiso Moeti, WHO Regional Director for Africa, was quoted as saying in the statement.

This was the first time the haemorrhagic fever had been detected in Ghana, which has confirmed a total of three cases, two of them fatal, in the outbreak, which was declared on 7 July.

“Marburg is a scary disease because it is highly infectious and deadly. There is no vaccine or antiviral treatment. Any outbreak of Marburg is a major concern,” Moeti added.

The Marburg virus disease is transmitted to humans by fruit bats and is spread in humans through direct contact with bodily fluids of infected persons, or surfaces and materials.

WHO announced the end of the first Marburg virus outbreak in West Africa in September 2021, 42 days after a single case was identified in Guinea.

Sporadic outbreaks and cases had previously been reported elsewhere in Africa, including Angola, Kenya, Uganda, South Africa and the Democratic Republic of Congo.

The onset of the disease is sudden, with high fever, severe headache and eventual malaise. Case fatality rates have varied from 24% to 88% in previous outbreaks, depending on the virus strain and case management, according to the WHO.

Although there are no approved vaccines or antiviral treatments for the virus, oral or intravenous rehydration and treatment of specific symptoms improve survival rates.