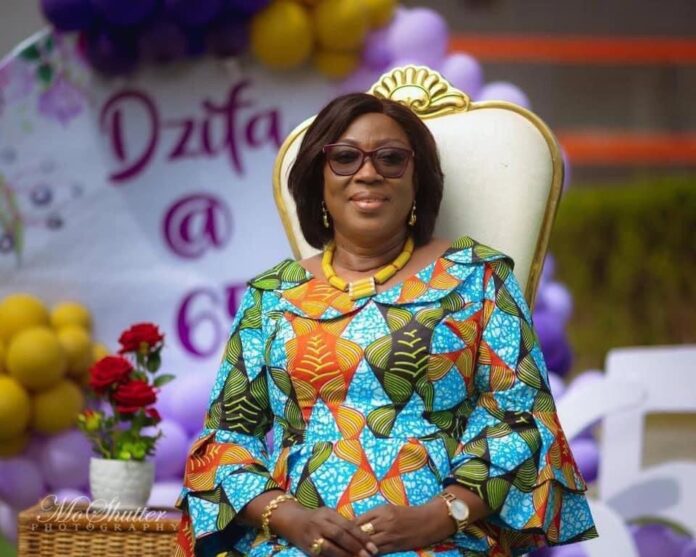 African Editors’ sources have confirmed that closed relatives disclosed her ill-health status to EX-President John Mahama and his 2020 Running-Mate, Jane Nana Opoku-Agyemang, rank and file of the party who paid a visit prior to her demise on Tuesday.

The news of her death has since been confirmed by her aide and top NDC members in the Volta region, including the party’s Deputy National Communications Officer, Godwin Ako Gunn who have all been commenting on the sad news.

Madam Attivor who was very visible throughout the 2020 electioneering period has not been seen at any major party event with her last public outing being to the funeral of Jerry John Rawlings in January 2021.

She was Minister for Transport in Ghana until her resignation in December 2015 due to a controversial bus re-branding contract. She was appointed in February 2013 by President John Mahama after the 2012 general election that was challenged at the Supreme Court.

In this article:Dzifa Attivor dies at 65,Ghana's Ex-Transport Minister