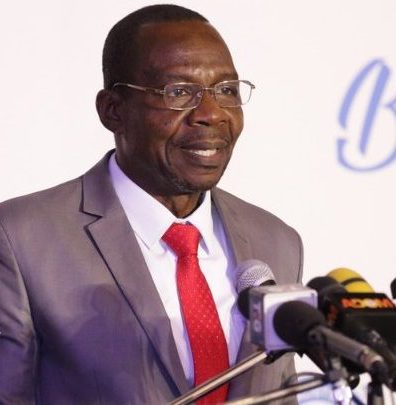 Ghana Journalists Association (GJA) is struggling to come to terms with reports of policemen who renounced the use of reason and abandoned their code of conduct to brutally assault Eric Nana Gyetuah, Producer of FM in Takoradi for filming them in a public place. As result, the victim finds it difficult hearing with the right ear which also experiences occasional discharge.

The GJA applauds the despatch with which the IGP directed that police investigation be carried out into the case. We, however, expect nothing but speedy conclusion of the investigation into another brazen act of impunity. Thereafter, the perpetrators should be punished to the fullest extent possible within the law.

The GJA also demands expeditious enquiry into the alleged armed attacks on Korle Adjator of Radio Ada. Again, we expect that the law will take its course no matter how complex the issues might be.

The magnitude and closeness of the two incidents send worrying signals, especially, to international media watchers who still regard Ghana as a reference point of press freedom and democracy in Africa. We must not, and dare not slide further but rise higher on the league table of free media systems on the continent and the world as a whole.