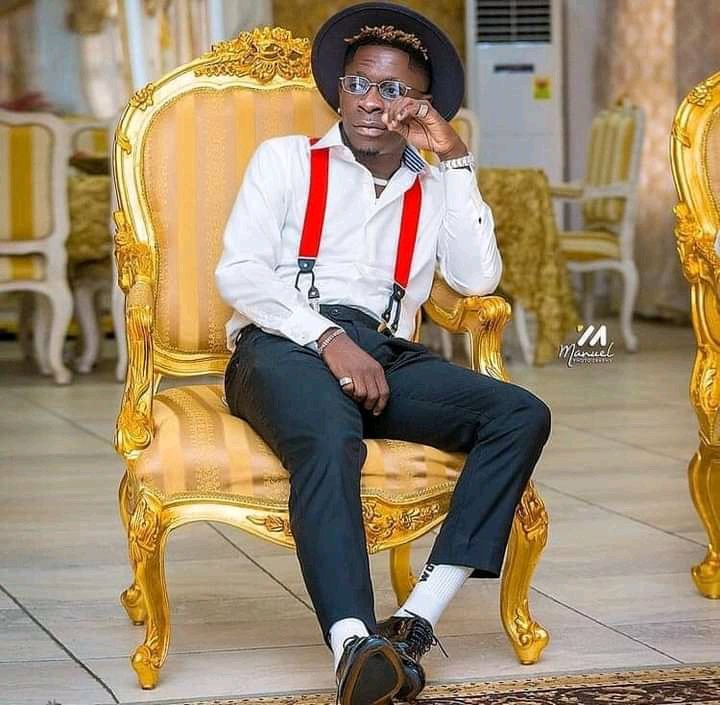 African Dancehall King, Shatta Wale says the release of his much anticipated Album titled: God Of Gift (GOG) has delayed because of the top musician he is working with solely to make it one of the best album worldwide.

During the peak of the covid -19 last year, the 1Don hitmaker took to Twitter to announce his forth coming album, GOG which generated loads of conversation on social and mainstream media.

We are in the second half of the year and little has been heard about the album. This has made the Shatta Movement and other fans asking legitimate questions about the slow pace of the production.

Finally, the SM Boss has broken his silence on the issue, giving reasons for the delay and asked his fans to keep calm because he is cooking something they will forever enjoy.

He spoke on HitFM morning show on Thursday.

“This is how professional musicians work, here we want it quicker, but this time I’m trying to put up a project that will be accepted worldwide and also the kind of feature I’m doing, I want to get all of them on board which is not easy to get especially so because I’m an individual who is trying to push all these by myself without any record label behind”

He also said even though he is busily working on the album, he hasn’t starved his fans of good music. He keeps releasing songs every now and then on YouTube for his fans to enjoy while they wait for the GOG Album

“I keep releasing songs on my youtube for my fans to know the vibe they feel for Shatta Wale, what they know me for, and also do some love songs for fans who are cooperate people as well” He says