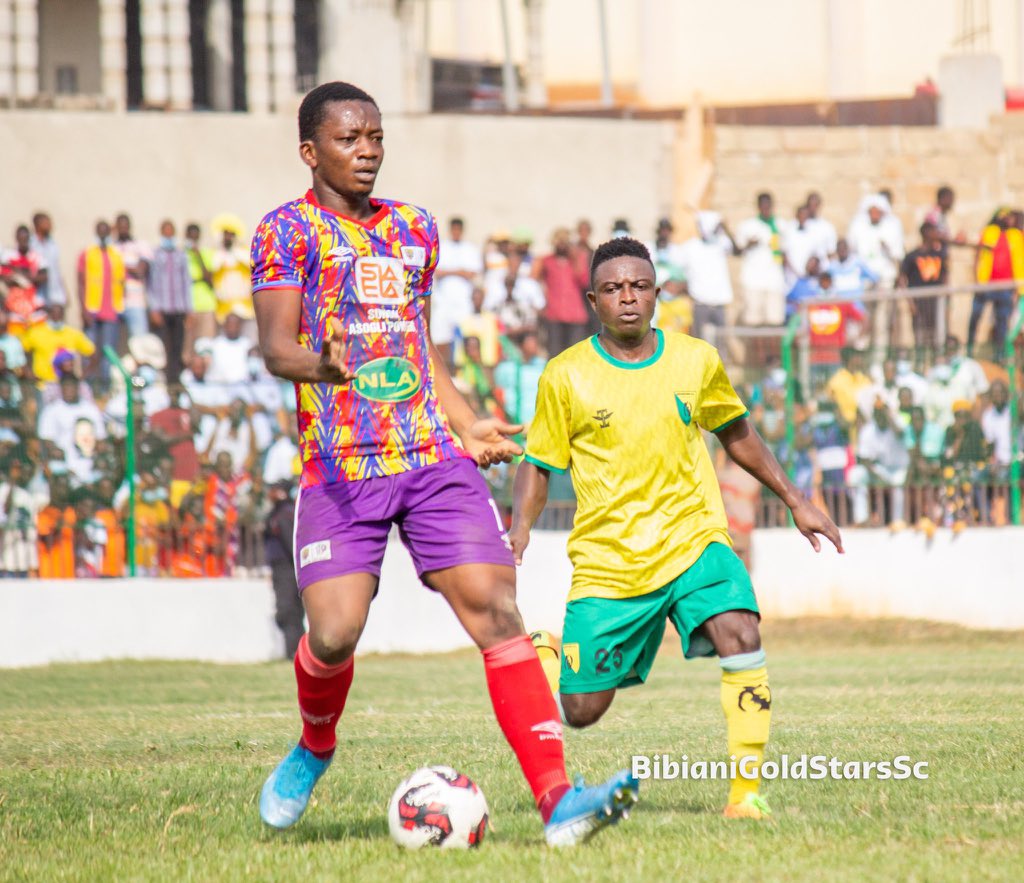 A determined Hearts went into the match like a wounded lion after they settled for a drawn game against Bechem United at the Accra Stadium.

They kicked started the match on good footing, dominating play. Their effort yielded results after a pass from the middle of the park found Afriyie Barnieh at the right side of the attack.

He controlled beautifully, dribble past his maker and bring it back for James Sewornu to power home the first goal in the 30th minute.

Both teams came stronger in the second half, but couldn’t make good use of the chances that came their way.

It all ended one goal to nil in favour of the away side, Hearts of Oak.

In this article:GPL,Sewornu strike enough,to give Hearts maximum points in Bibiani