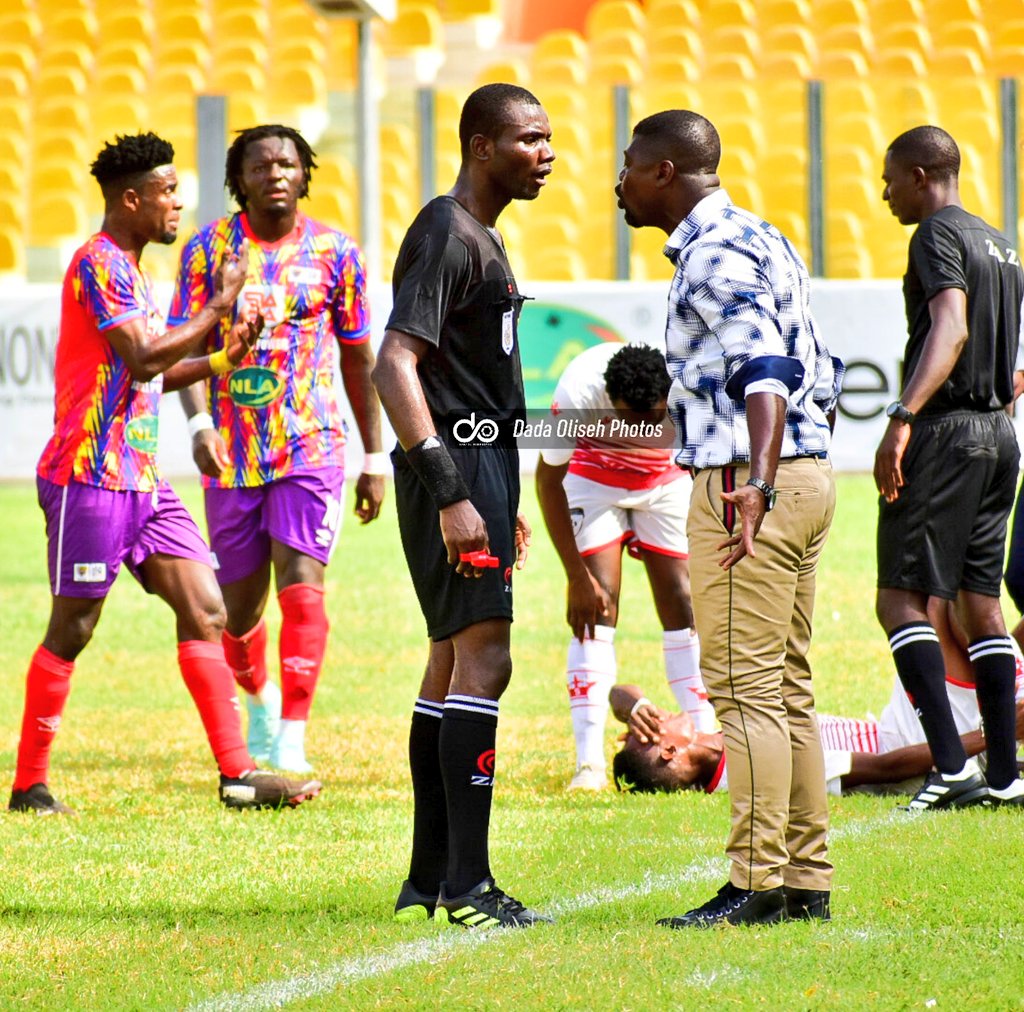 Former Black Star talisman, Sulley Ali Muntari scored from the penalty spot in the 75th minute to power Hearts of Oak to victory over relegation threaten side WAFA at the Accra Stadium on Wednesday.

Hearts started the second round with a disappointing draw against city rival, Legon Cities and was poised for victory to boost their chances of defending the league title.

On the other hand, WAFA is at the relegation zone and are battling for survival. A win would have done a lot to their quest of surviving.

The first half ended without any goal, as both clubs struggled to create clear-cut chances.

Hearts after the break drew the first blood in the first minute of the second half, as Obeng Junior found the back of the net from Afriyie Barnieh pass.

It was Hearts who laughed last when the referee pointed to the sport area for a penalty when Patrick Razak was brought down in the eighteen box.

Sulley Muntari elected himself and calmly placed it at the back of the net. Even though the WAFA goalkeeper had his hand on the ball, it wasn’t strong to keep the ball out of the net.

It all ended 2goals to 1in favour of the home side Accra Hearts of Oak.