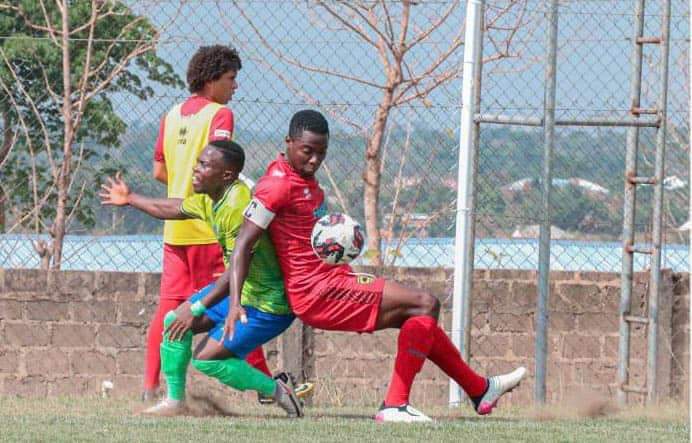 Kotoko who returned to the field after a disappointing defeat to rivals Accra Hearts of Oak in the President Cup were hoping to console their fans with a win.

The match started on a high-flying note with both teams seeking to get an early lead.

The first half ended without a goal, and many were hoping to see Kotoko carry the day judging from their previous matches and how play the second half.

Bechem United who cannot be written off the title race, were equally determined to get a shocking scoreline.

It all ended goalless draw which means Kotoko is still at the summit of the league with 41 points.