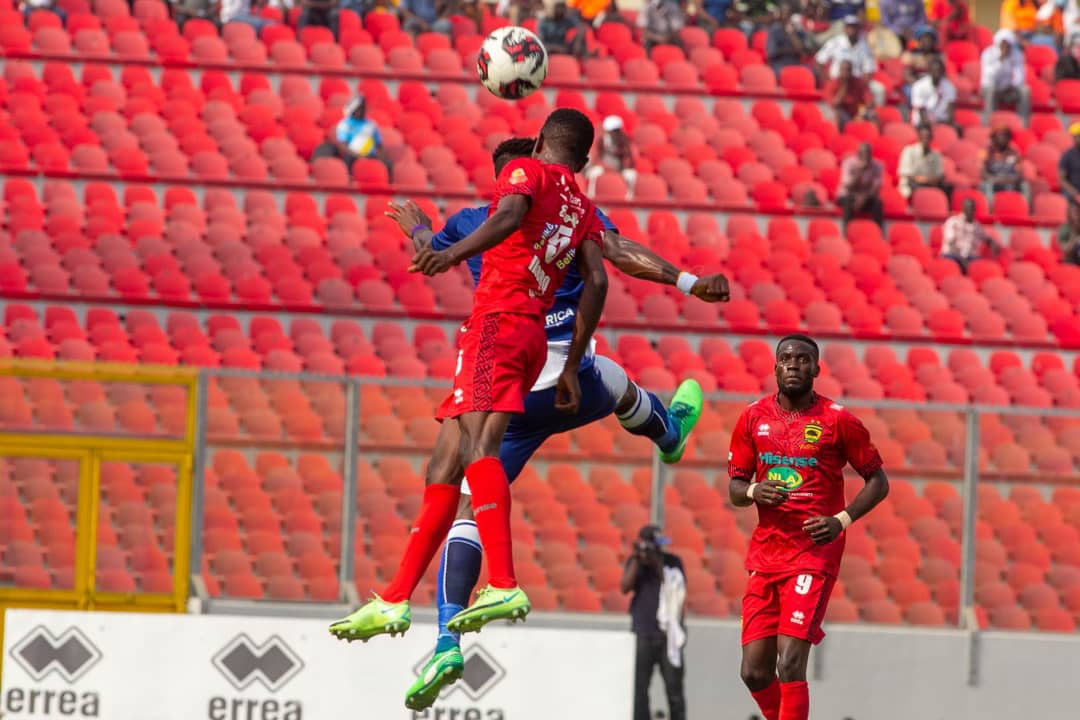 Kojo Obeng Junior scores the only goal for Hearts at the Accra Sports Stadium as they defeated King Faisal by a goal to nil, while their arch-rival Asante Kotoko pipped Great Olympics at the Baba Yara stadium by two goals to nil on Friday.

Dormaa based football club Aduana stars succumbed to a painful one-zero defeat at home to Bechem United on Saturday.

AshantiGold were at their best as they put two goals past Dreams FC at Obuasi Len Clay stadium.

Legon Cities were in their element as they thrashed Eleven Wonders by three goals to nil.

Real Tamale United( RTU) played out one all-drawn game at the Tamale Stadium.

While Medeama pipped Elmina Sharks by one goal to nil.