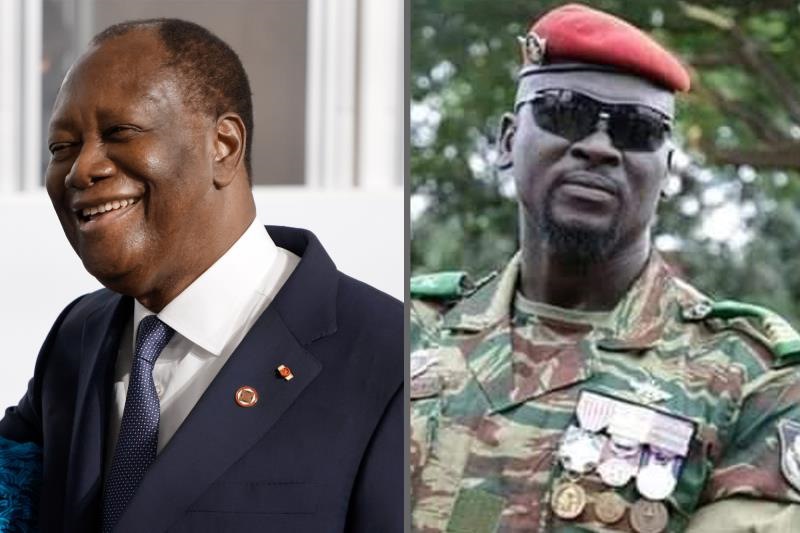 According to Alpha Conde, he “will rather die than sign resignation letter”.

African Editors sources have confirmed that Guinea coup makers led Lt. Mamady Doumbouya has decided to detain him indefinitely upon his refusal to appended signatures to the exit letter despite ECOWAS demands for unconditional release of Prof. Alpha Conde.

Alpha Conde, having refused to sign a resignation letter put before him by Guinea’s strongest man Lt. Col. Doumbouya, ECOWAS directives are left in the incubator pending unforeseen future.