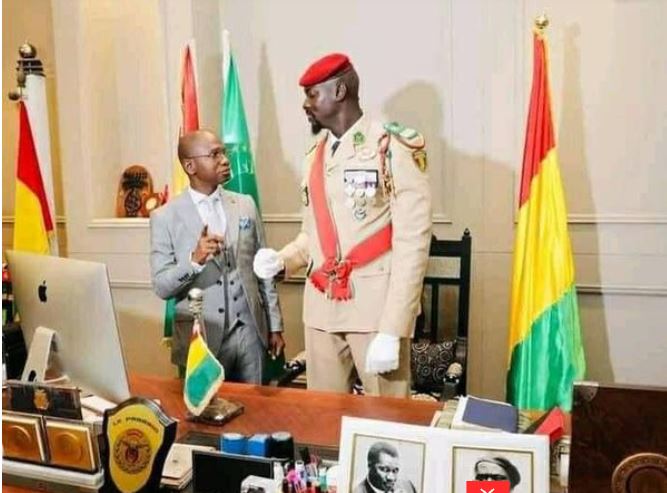 Extraordinary session of ECOWAS Parliament Summit has been scheduled for October 12, 2021 in Ghana.

The session which is expected last until October 22, 2021 will review operations of the territorial bloc over the past 20 years including recent security threats facing the West African sub-region.

Africa has witnessed successful coup in Mali, Guinea and attempt in Sudan.

Prof. Conde has since been in detention despite ECOWAS orders to release unconditionally after he refused to sign resignation letter presented to him coup leader by Doumbouya.

Doumbouya has been sworn-in as the interim president of Guinea, leading a transitional council to return the Francophone West African state to constitutional rule amid drafting of new supreme law of the land.

It is important to anchor the point that political events are unfolding in Guinea led by coup leader after ECOWAS suspended the country, attempted to freeze the financial accounts of the coup makers and demanding elections to be conducted within six month to absolutely return to civilian regime.

Speaking at a press conference on Friday 8 October 2021 in Accra-Ghana ahead of the October 12 extraordinary session of the ECOWAS Parliament in Ghana, Member of Parliament for Bawku Central and ECOWAS stated that Guinea is expected to be represented”.