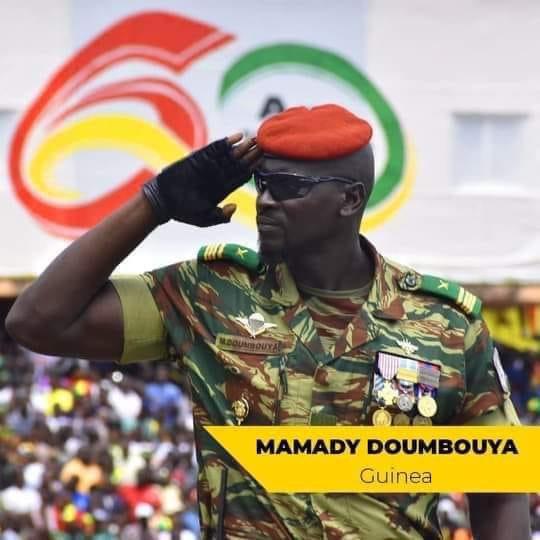 Lieut. Col. Doumbouya who led military junta against his Boss President Alpha Conde on Sunday, issued the tall order when he visited the People’s Palace on Monday September 7, 2021 in the presence of presidents of institutions of state including that of National Assembly and former Head of Government Ibrahim Kassory Fofana.

The official cars of government will now be managed by the Armed Forces of Guinea per the order by Lieut. Col. Doumbouya.

Prof. Alpha Conde was captured by military-led junta under the chairmanship of Lieut. Col. Mamady Doumbouya on Sunday 5 September 2021.

International organisations including ECOWAS, UN and AU have since condemned the military takeover, asking for safety, release of Prof. Alpha Conde and immediate return to constitutional rule.

But, many international relations and security experts say President Alpha Conde controversial third term incited the military junta led by a man he promoted from lower to higher rank within a short period.